'A wonderful addition,' Dryden dog park in the works

Exciting news for Dryden dog owners, soon there will be a space available for your pooch to play and make new friends.

It was announced on April 9, through a Facebook post, that Dryden will soon have a dog park located in Dryden’s Rotary Park.

The idea had been thrown around for years but it was officially brought forward to Dryden City Council on March 14, by a committee of volunteers organized by the Community Services Department.

Community Services Manager, Steve Belanger, explained how the process of creating the dog park has gone so far, “Well, for the past 3 or 4 years, we have had a number of requests from residents about the development of a dog park.”

“Unfortunately, things don’t happen overnight but we have been able to take a little bit of time and we were able to identify a proper location. One that didn’t have too many neighbours close by, one that was on parkland and one that had zero risk of being displaced as a result of any future development.”

“Then we were able to bring our committee together. We have a large group of dog owners who are excited to get going on this.”

A section of land within the Dryden Rotary Park, between the skate park and soccer fields, has been chosen as the new dog park.

Now that the project has been approved and a space has been chosen, Belanger says the next step is fundraising for the project.

The project is expected to cost approximately $50,000 and the dog park committee is confident they will be able to raise the funds through community fundraisers and donations.

The project is expected to feature a fully enclosed gated play space, benches, sound buffers, as well as obstacle/agility pieces.

When talking about fundraising, Belanger said “Based on the response we have had from some of our local residents, businesses and service groups, it sounds like this might not take too long to get this going.” 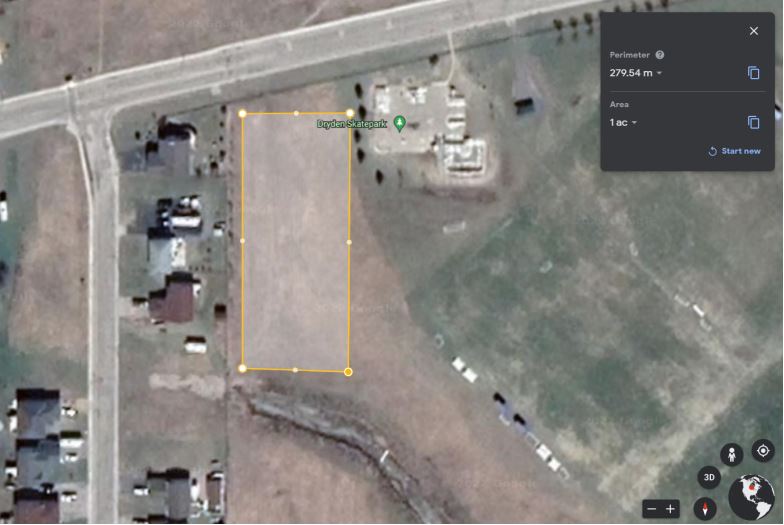 Road and highway update - May 20

OPP checking on residents that stayed in the evacuation zone