Battle of the Badges raises $2,000 in Hoppe’s name

“Thank you to everyone who came out to show their support,” wrote the Sioux Lookout OPP. “Firefighters won this time, but [we’ll] be back next year to reclaim [our trophy]”

The annual charity hockey tournament raised $2,000 for a bursary, which will be donated in Sierra Hoppe’s name. Hoppe was active in Sioux Lookout’s hockey community before passing away at the age of 14 in late February.

“The hockey game is a long-running battle between the fire service and police in Sioux Lookout. We haven’t been able to host it for a while now, so the game itself was coordinated to get people back together and a fundraiser,” said OPP officer Andrea DeGagne.

“Sierra was a hockey player. Her family’s quite connected with the fire service, and it just seemed very apt for us to help support that family and Sierra,” she adds.

The game was held at the Sioux Lookout Memorial Arena on April 3. 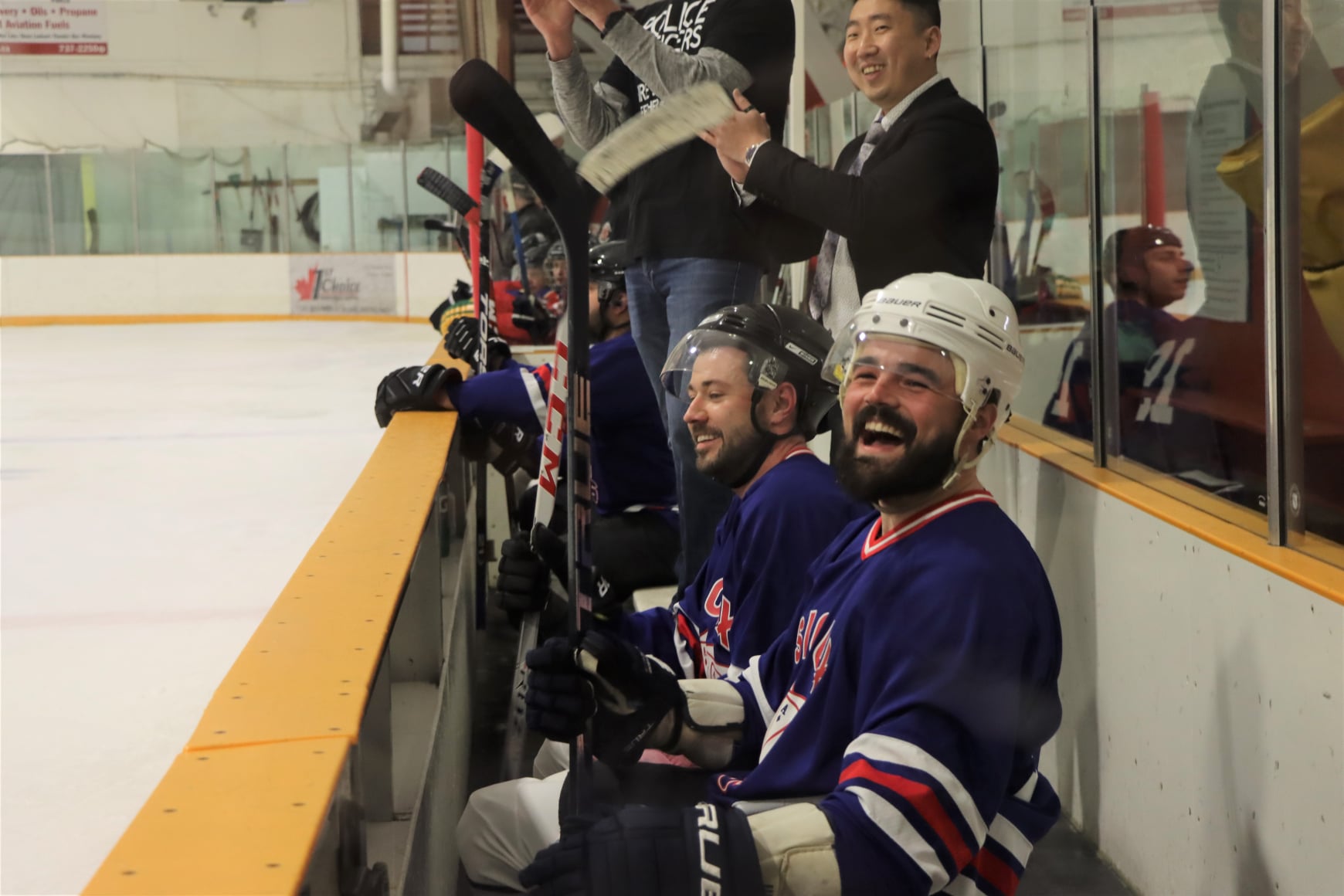 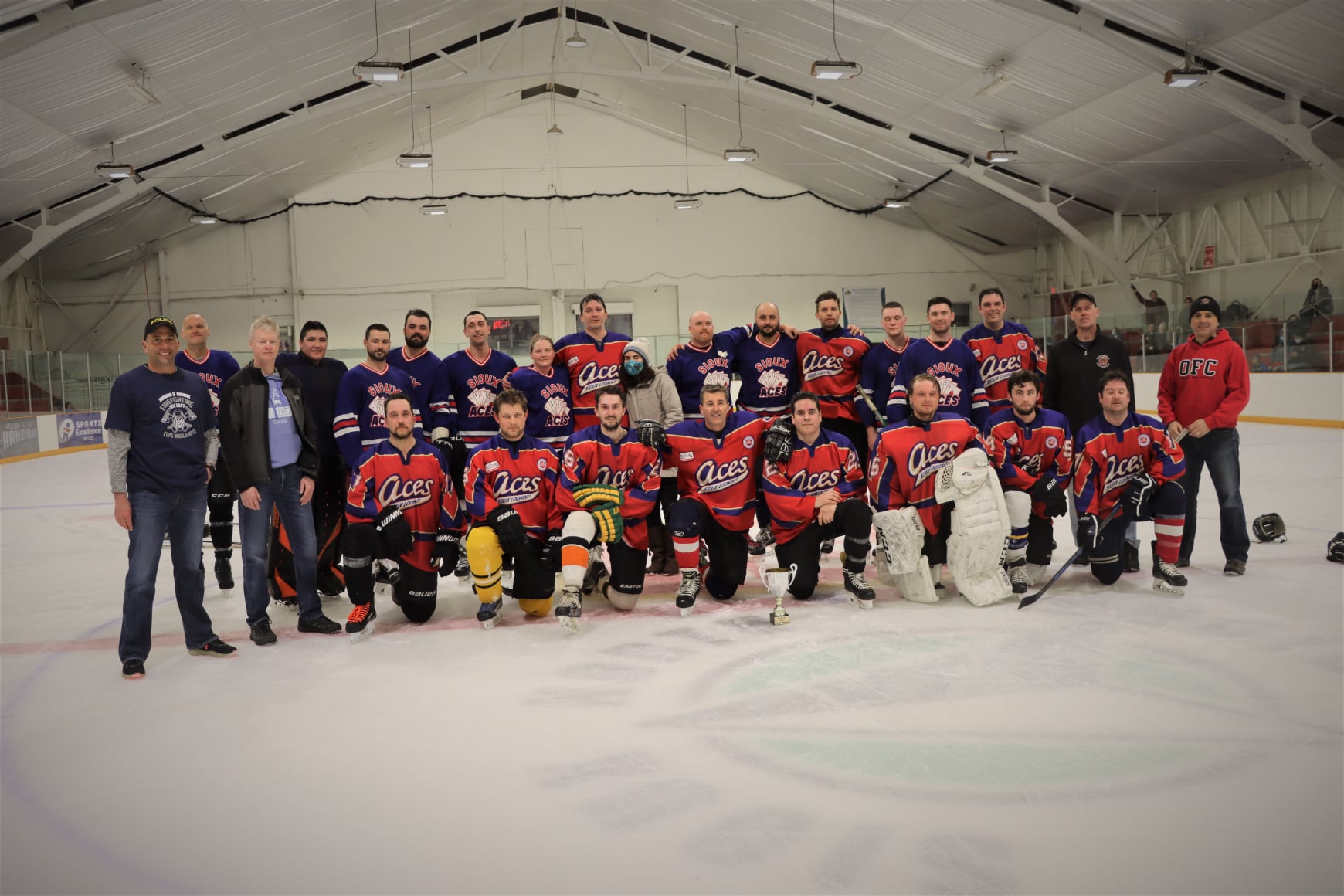 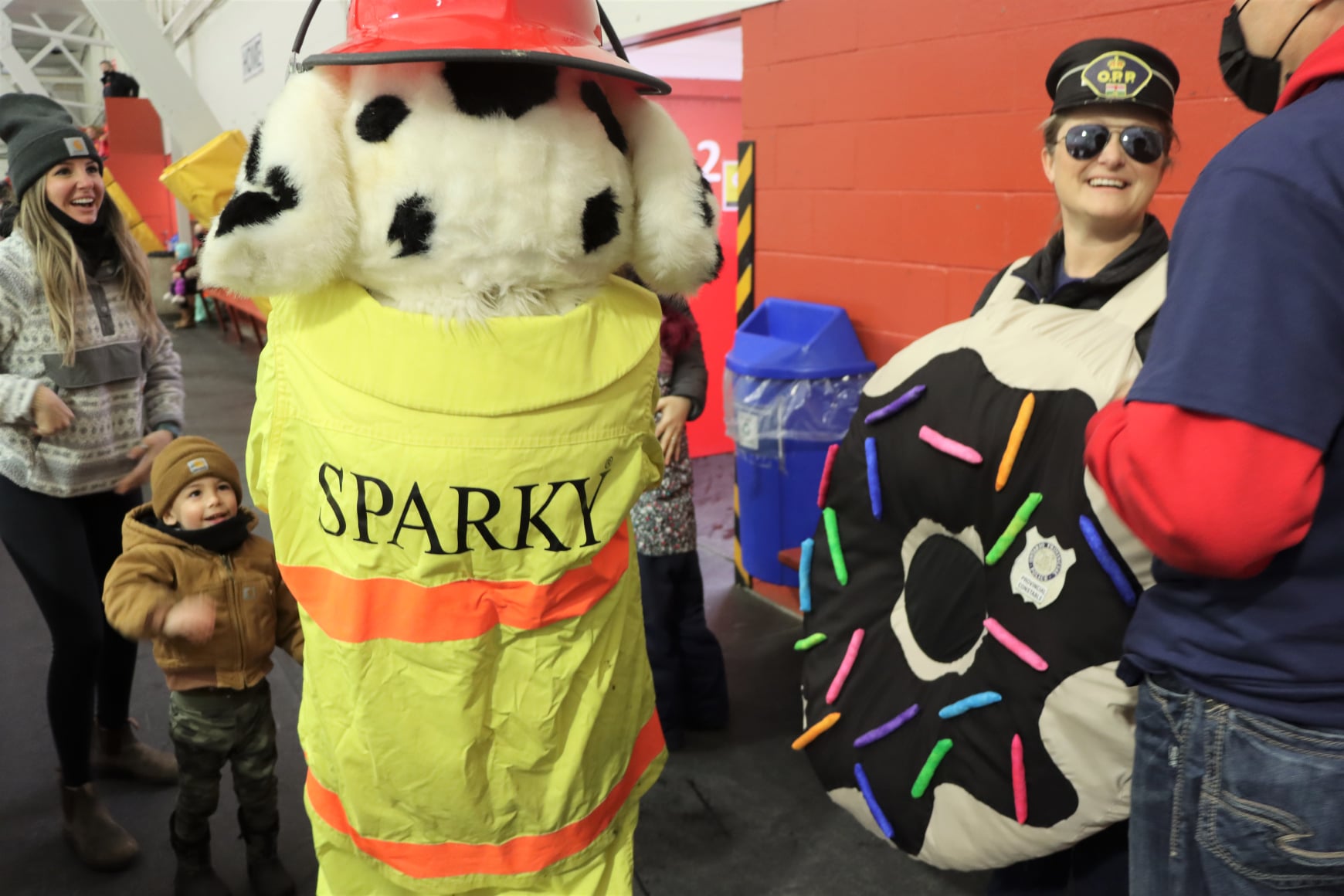 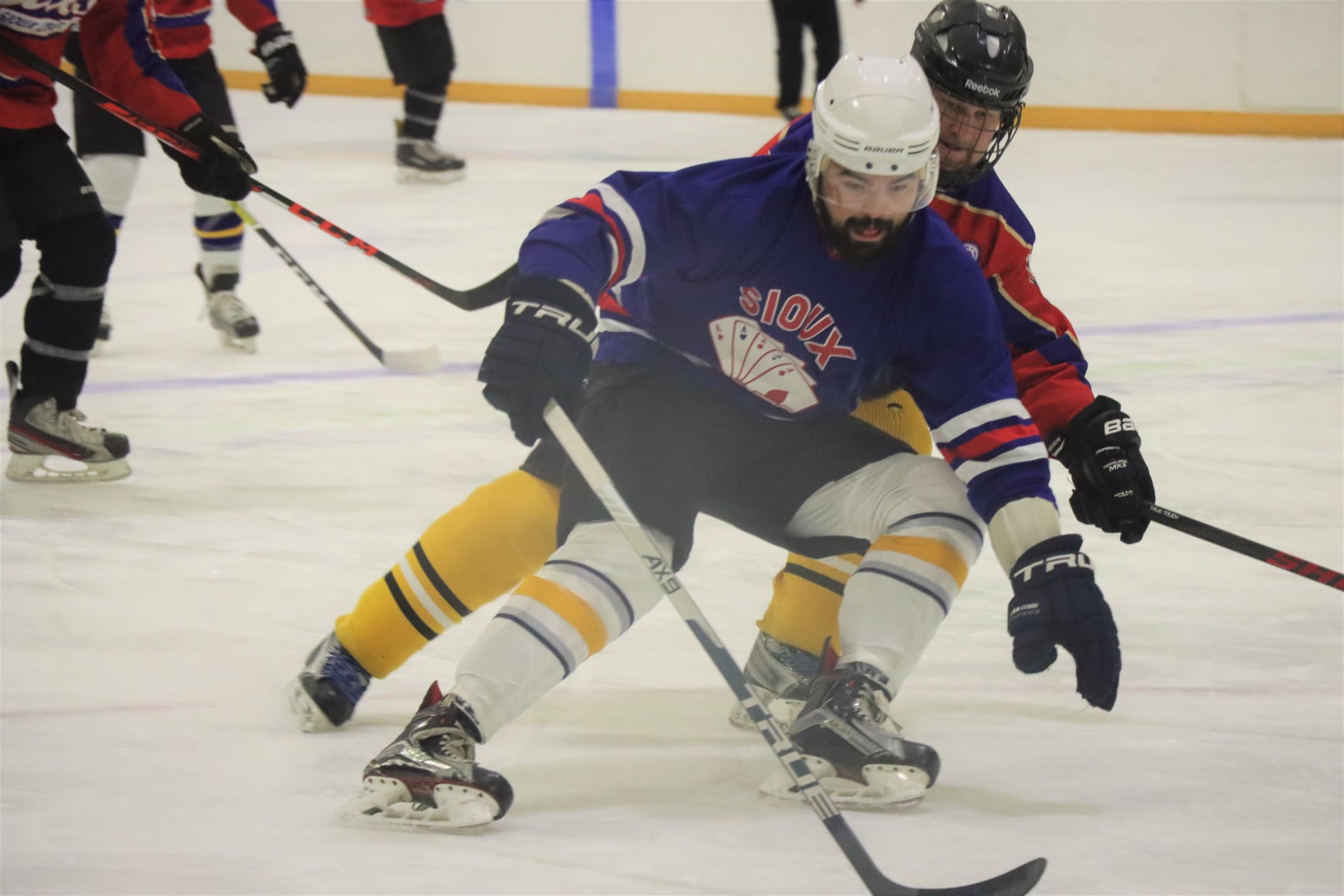 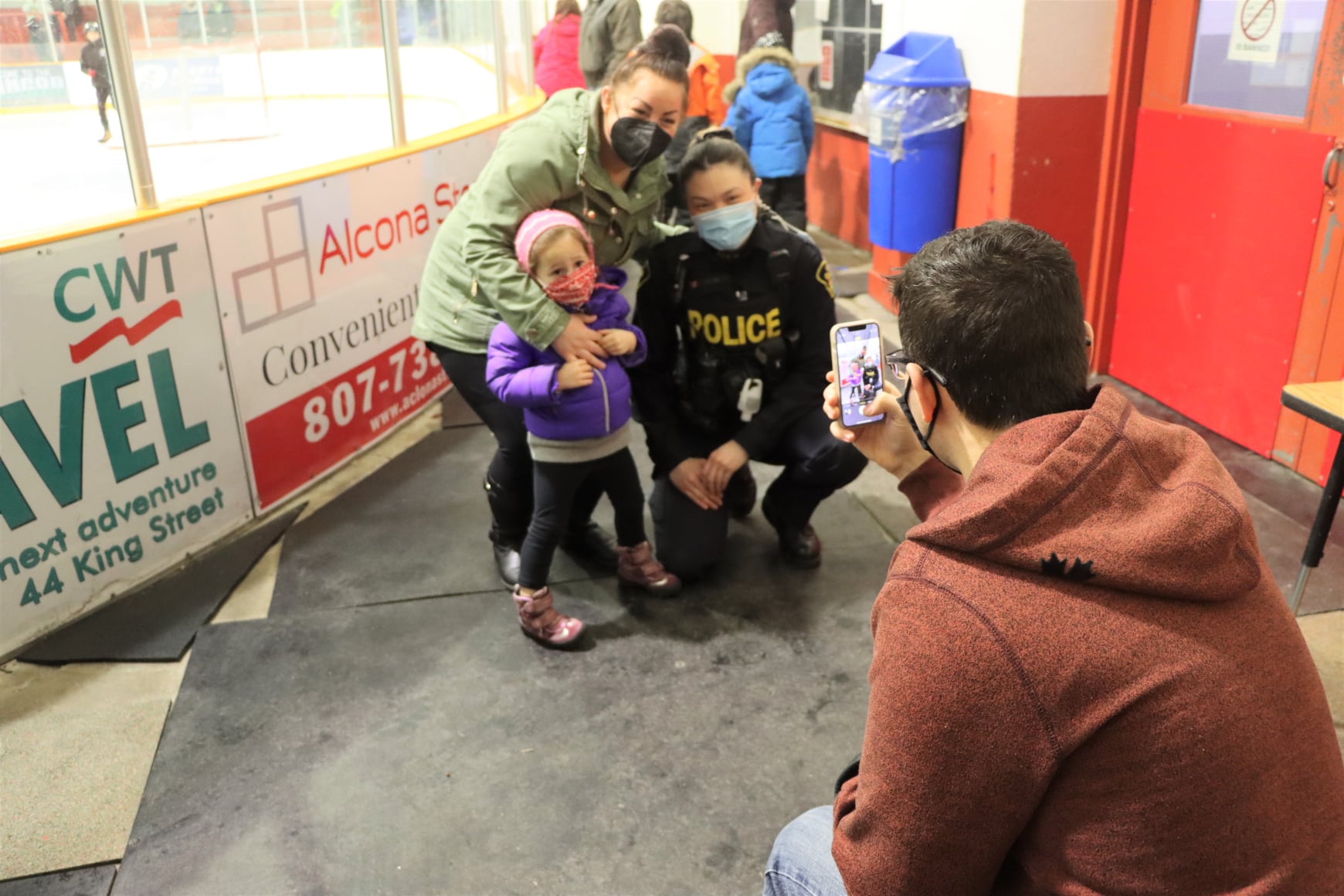 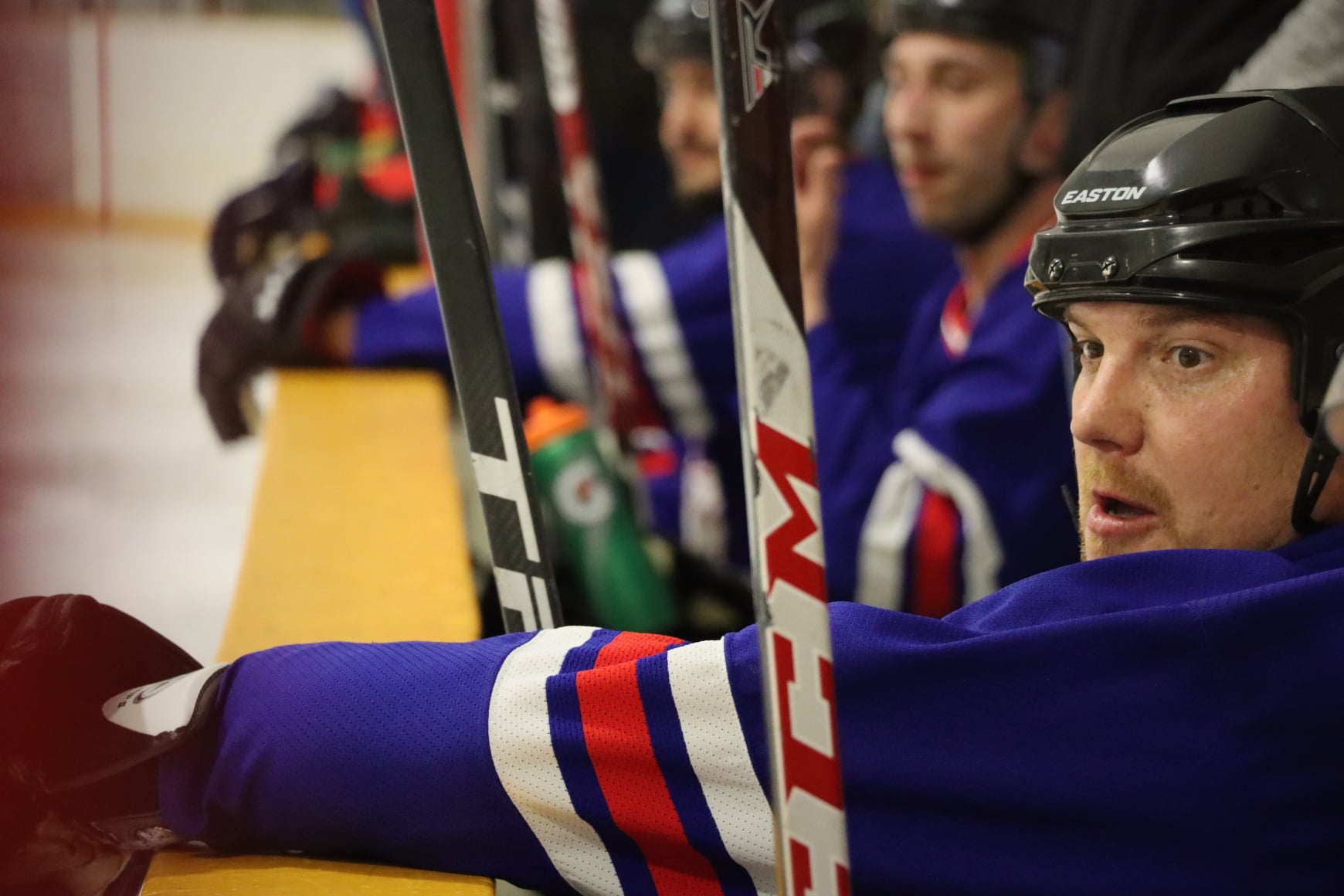 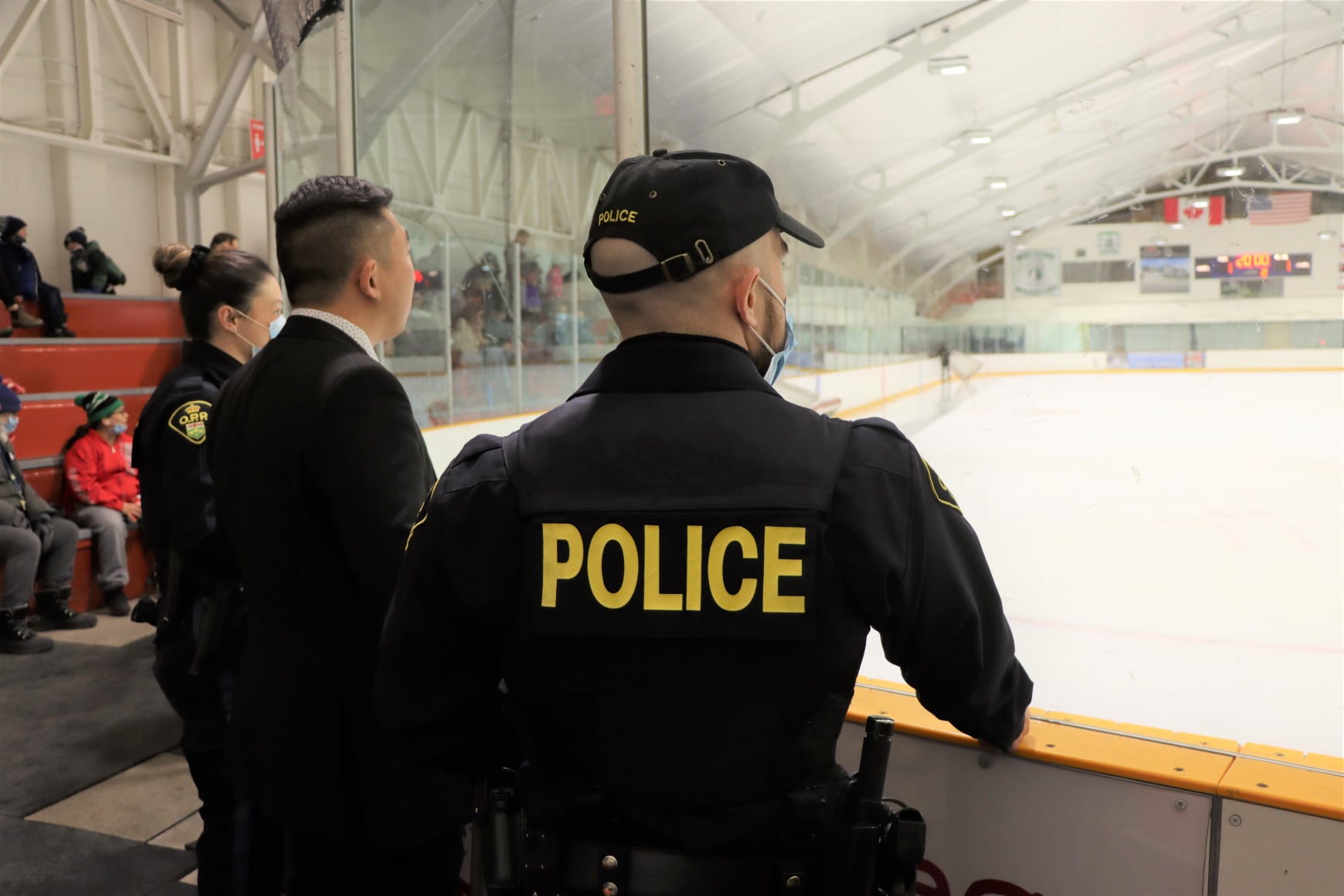 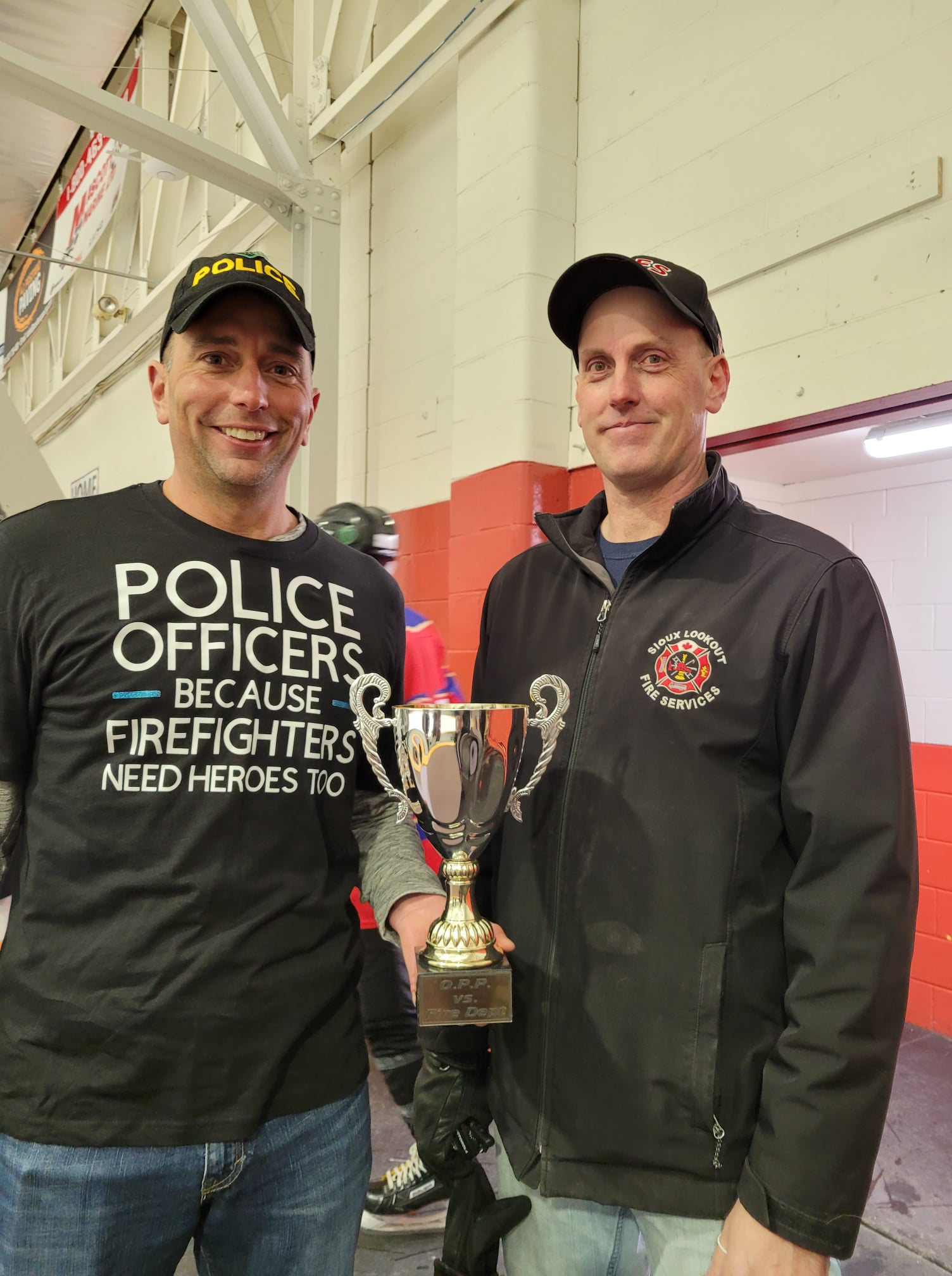