It was a big day for the Dryden GM Ice Dogs yesterday (October 18, 2021) as they received their team bus, which was donated to them by Dryden GM.

Nick Beyak the President of Beyak Automotive Group was on hand yesterday to hand the keys over to the team. Beyak said he has been working with the Ice Dogs President Mike Sveinson on this new bus for quite some time.

“We just both thought it was a great fit he was very excited and it worked out that we were able to do it and we have the technicians that were able to safety it to get it going and operational it was just a great fit both ways,” added Beyak.

“As a lot of people may or may not know the operation costs of a bus are one the most expensive for a hockey team, and this not only helps them with that they don’t have to buy the bus. They can also charter the bus out to other community organizations,” added Beyak.

A big reveal was held yesterday at Dryden GM to show off the Ice Dogs new bus. Sveinson said having a bus of their own is a huge financial relief to the team.

“Getting to the games in our league, we have pretty long road trips some of them are up to 6 to 7 hours and we need to have reliable transportation and affordable transportation to get that done. For Nick to give us this bus this year it just takes a load off of our mind in turns and safely and affordably getting our team from point a to point b it can’t be overstated,” noted Sveinson.

The Ice Dogs also will have the ability to create some revenue with the new bus as they can rent it out to organizations in and around Dryden.

“We have a staff of three or four qualified drivers and we have a rate sheet that we use to give people a quote on what we can do to help them out. If it's a place where we can have an excess stream of revenue for the team that is genius for us,” concluded Sveinson.

To get an idea of the cost of transportation Sveinson was able to provide the cost of one of the most expensive years in his time as President. In his first year with the team, it cost them $65,000 to move the team around in one season.

The previous tour bus has been outfitted to handle the needs of a traveling hockey team, which includes the installation of TVs, tons of storage space, and the comfort needed for long road trips. 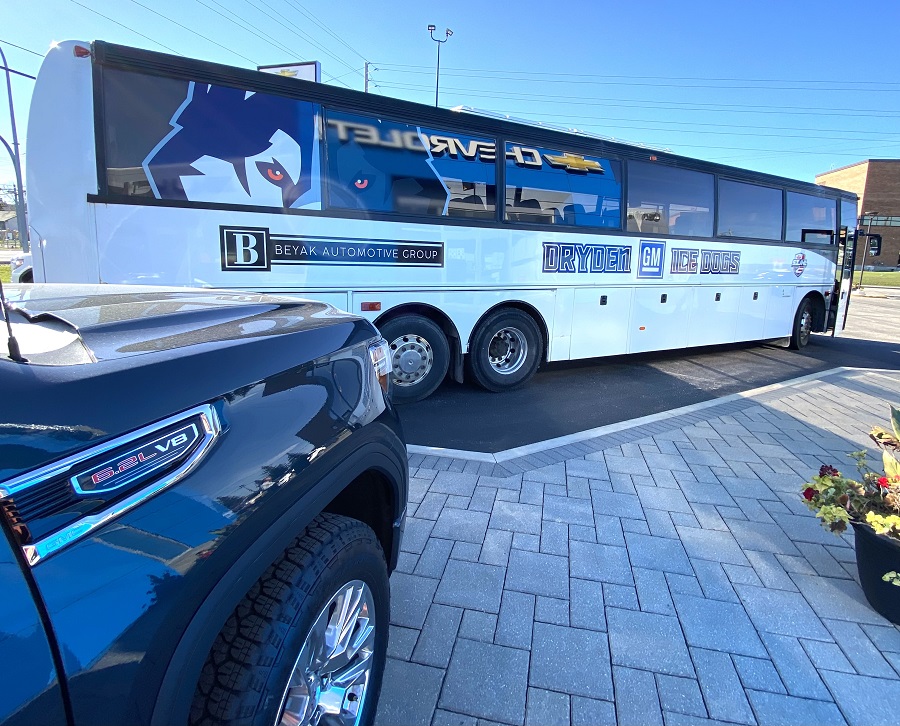 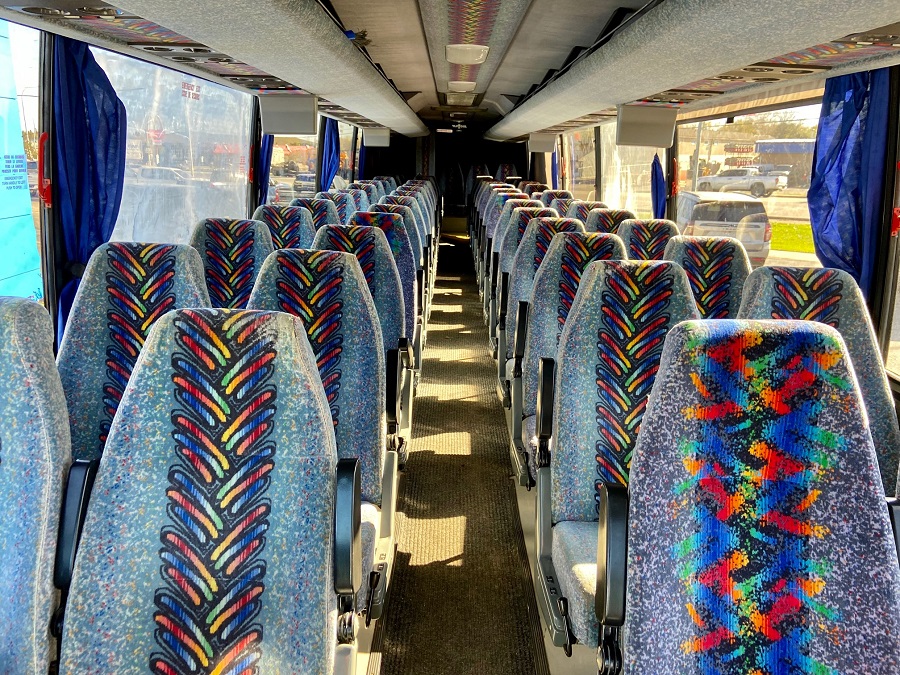 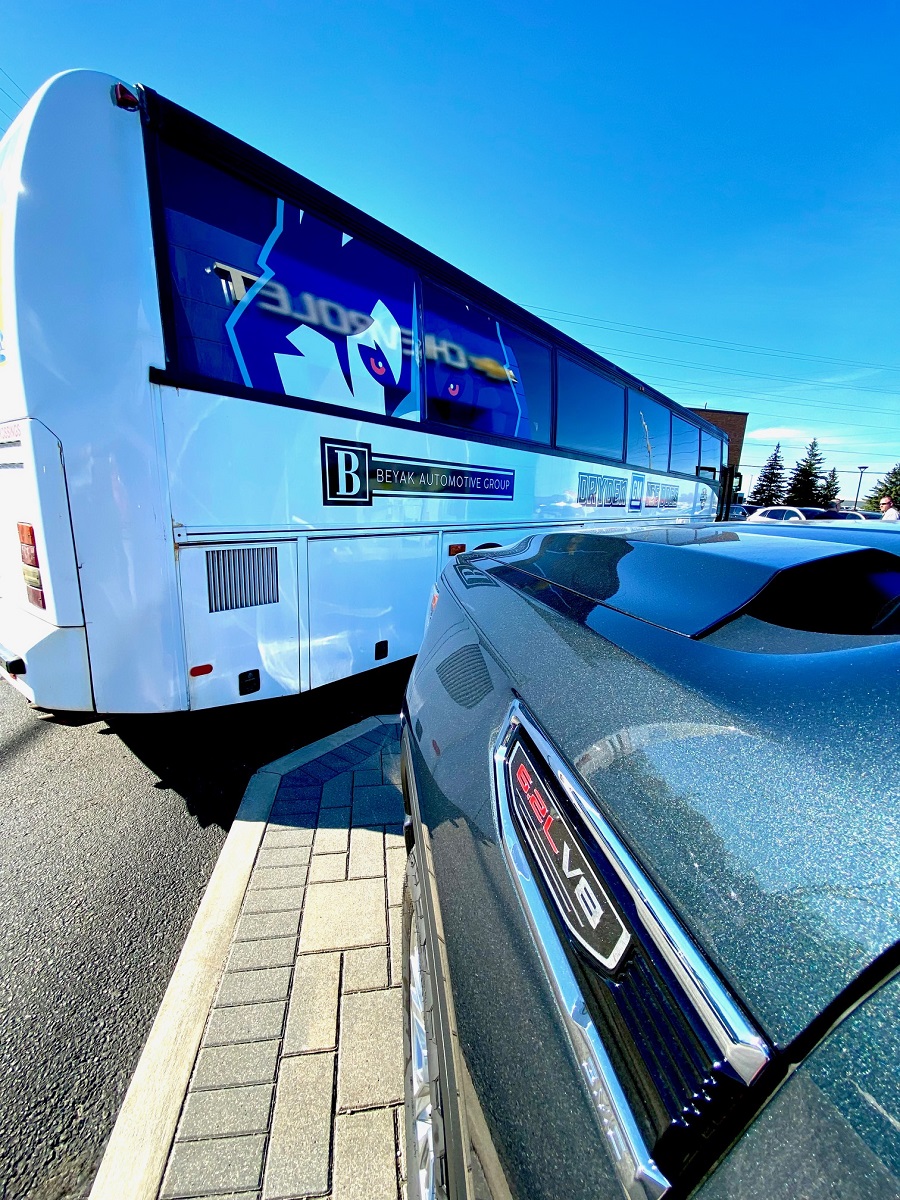 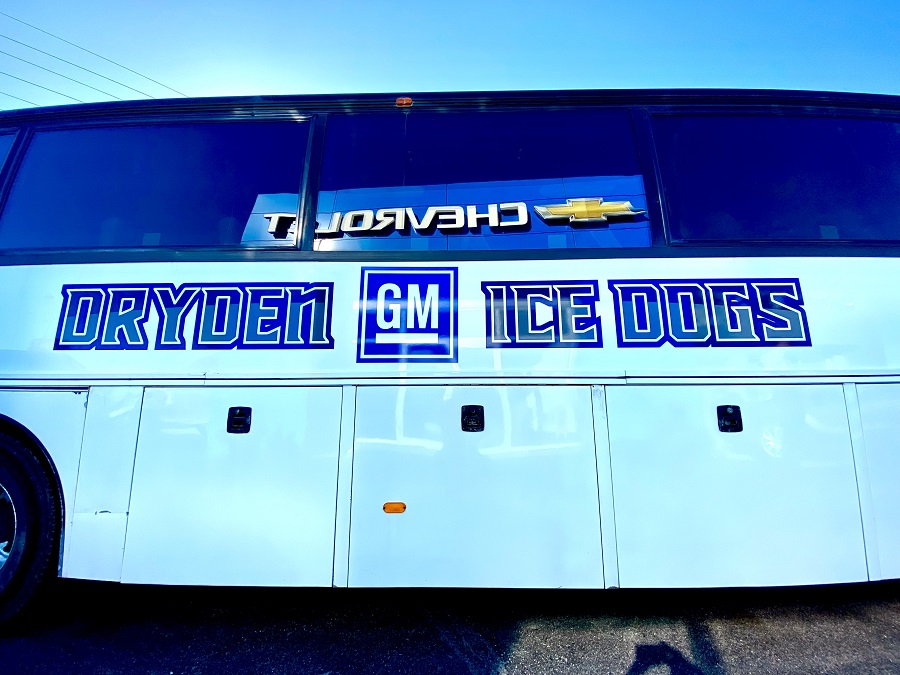 Mamakwa: ‘We cannot have reconciliation without truth’

Students preparing for day of healing, learning in NWO

Canadians reflect about residential schools on Truth and Reconciliation Day

Provinces, territories face calls to make Day for Truth and Reconciliation a holiday