A Dryden-based company is using technology to grow fresh produce to distribute across the region to assist in the ongoing food shortages brought on by COVID-19.

“We grow a variety of fresh produce from leafy greens, to culinary herbs, to fruit and crops such as cherry tomatoes, fairytale eggplant, and a number of other crops,” said Feagin Jr.

Feagin Jr. who grew up in Dryden, explained the company uses a vertical drip hydroponic system that is based on the Ontario made ZipGrow, and ZipFarm technology to grow their product.

“It’s fairly common throughout North American, and it’s a well proven technology. We’re making some improvements on the ZipGrow way. I’m hoping that will turn out to higher yields and better product quality.”

Hydroponic farming allows users to grow plants or produce in water, and not in soil, while still providing the plants the big three macronutrients such as, nitrogen, phosophorus, and potassium.

With the high amount of growers, Feagin is expecting a high yield of produce each week.

“We have 900 towers, which is enough to produce about 500 pounds of leafy greens, and an equivalent amount of herbs every week.”

His plan is to distribute produce between Kenora, Thunder Bay, and Sioux Lookout, along with the Far North Indigenous communities.

“Specifically the Indigenous communities we are establishing infrastructure for fresh produce distribution, which is lacking in the region.”

“I also work with the 807 Food Co-Op, which is a non-profit specifically geared towards trying to establish that infrastructure, which includes developing a food hub at the Dryden Regional Airport over the next year.” he added.

He noted that the response from the community to his venture has been grateful as residents think this sort of solution is long overdue.

“With the COVID-19 restrictions, and supply chain restrictions people are just expecting things to continue to get worse. Food security is starting to take a front seat in the media. This seems to be a huge relief to the region that an organization is coming forth to put an end to this food security crisis that continues to grow.”

Feagin Jr. and his fiance put their heads together along with their skill sets, with help from local grower Jen Springett from Local Food and Farm Co-Ops to assess the food insecurities in the region.

“I wasn’t aware of how severely the COVID-19 pandemic had hit the food supply chain. Six months of investigations and marketing investigations to pinpoint exactly where the issues were, how we could fulfill the market need, and how could we put an end to food insecurity in Northwestern Ontario.”

The mission of AgriTech North is to reduce the Far North Indigenous community food costs by 25 per cent, and increase access to fresh produce year-round in communities that don’t already have it.

Feagin Jr. has a Master of Science degree from Rensselaer Polytechnic Institute in New York, while his fiance, Fabian Velez is a master grower.

If anyone is interested to get involved Feagin Jr. encourages people to visit their website or donate to their GoFundme page.

AgriTech North also has a list of the various crops they grow, along with a newsletter people can register for to keep up to date with what the company is doing. 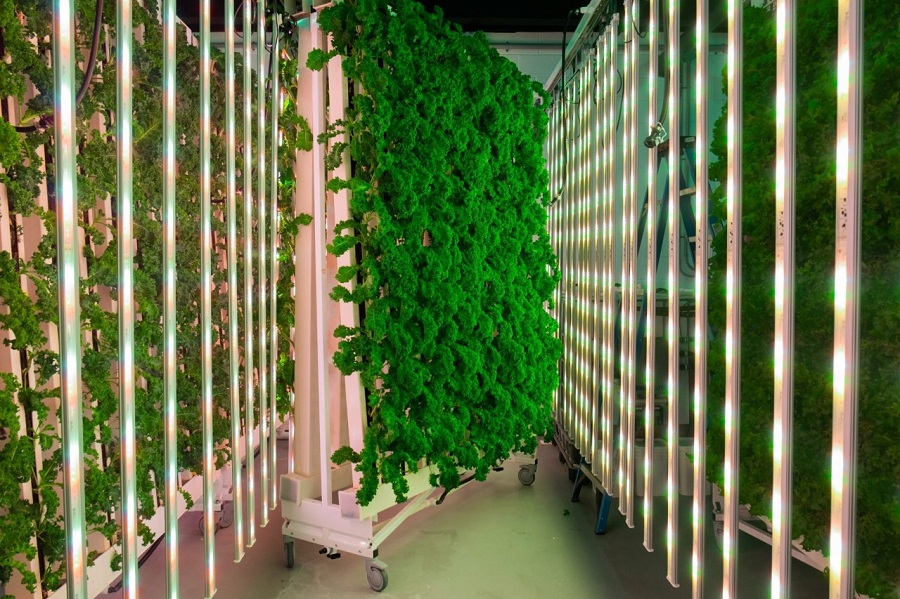 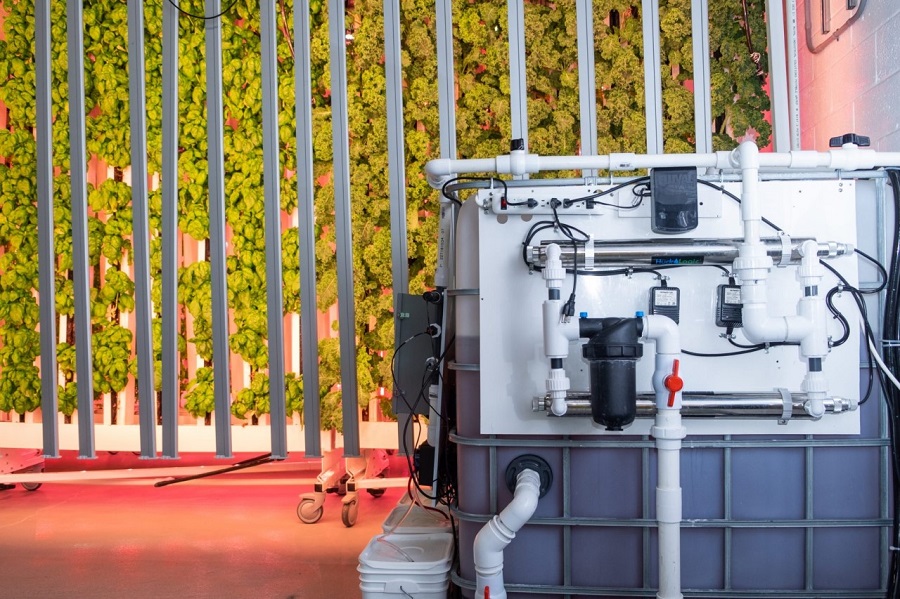 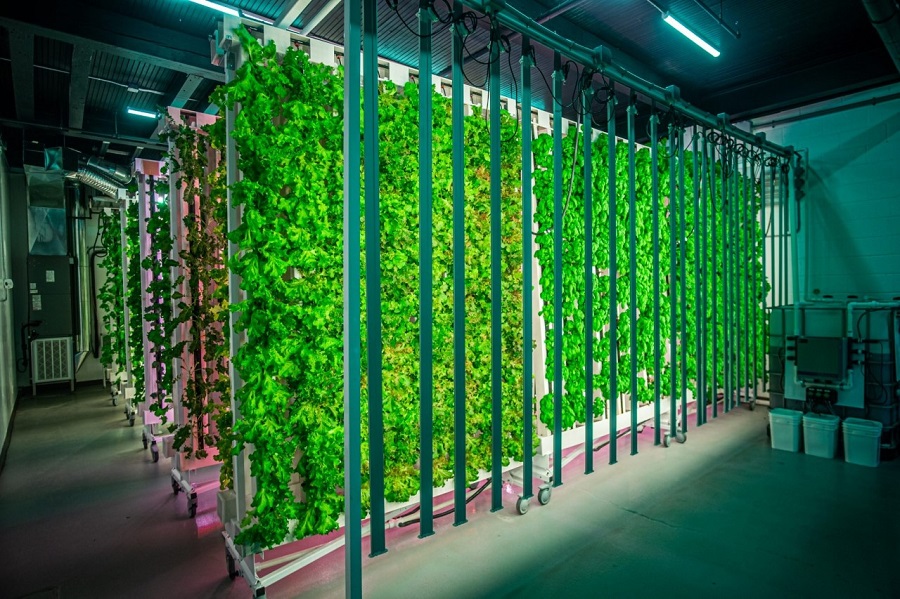