Donations have been swarming in after a fire in Eagle Lake on Monday night left two young families without a home.

Two siblings and their respective families were displaced on the evening of March 28, 2022, after a fire claimed their family home in Eagle Lake First Nation.

Since the fire, communities across Northwestern Ontario have been rallying together to provide the young couples and their children with clothes, toys and monetary donations.

In an interview with KenoraOnline, Napish explained what happened, “The fire occurred on Monday evening in a residential area of our community, Eagle Lake First Nation.”

“At this time, the cause of the fire has not yet been determined but we suspect that it may have originated from outside the home,” he added.

Napish continued, “We are very grateful that no lives were lost in the fire, but unfortunately, two young families are now without a home and without their possessions. The parents and children are safe, thankfully, and they are currently staying in a hotel in Dryden.”

Napish explained what kinds of donations they are looking for, “The band is now accepting donations on behalf of the young families, we would like to encourage folks to donate clothing, toys, household items, and monetary donations.”

“We are hoping to have a bank account set up in the coming days but in the meantime, donations can be dropped off at the Eagle Lake Band Office, the Eagle Lake Health Centre or the Anishinaabe Abinoojii Family Services in Dryden,” he added.

“On behalf of the families and the community of Eagle Lake, we would just like to say thank you to the good people of the area for their generous support of donations and well wishes. As we know, the people of Northwestern Ontario are always quick and willing to support their own people in their time of need, and that’s definitely being shown this week. So, Miigwetch, thank you,” he concluded. 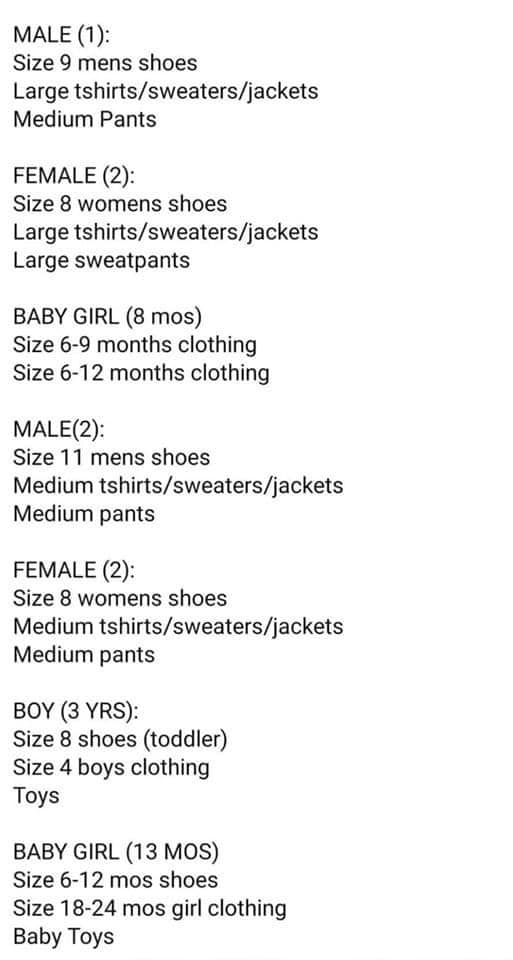 OPP respond to a workplace fatality in Ignace

Road and highway update - May 18

Prince Charles nods to 'darker' past, need for reconciliation as Canadian tour begins