Written by Ryan Forbes Thursday, May 19 2022, 11:37 AM
Article continues below advertisement ↴

Spokesperson for the Ministry of the Solicitor General, Brent Ross, says Emergency Management Ontario (EMO), the Ministry of Transportation and the Ministry of Northern Development, Mines, Natural Resources and Forestry have all deployed resources to the affected communities.

“EMO is working with other provincial ministries and several municipalities across Ontario that can provide support and assistance,” says Ross. “The province will continue to collaborate closely with affected First Nation communities and municipalities, the federal government, and the [non-governmental organization] sector to ensure that all necessary resources are deployed to protect people impacted by flooding.”

The Municipalities of Kenora and Red Lake have both been under a local State of Emergency since May 10. 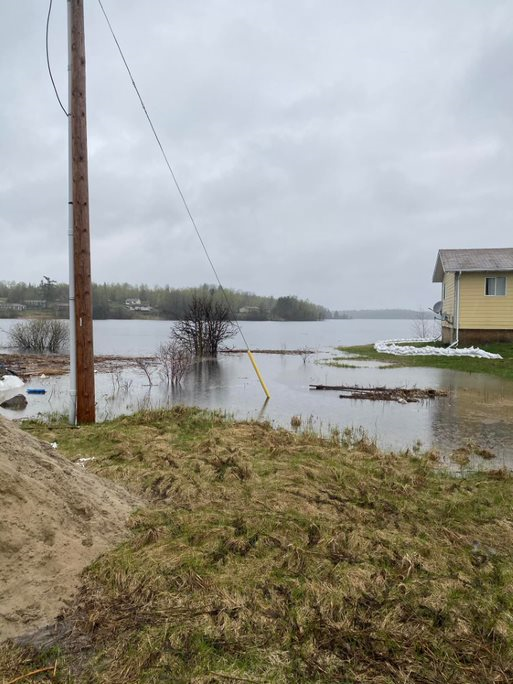 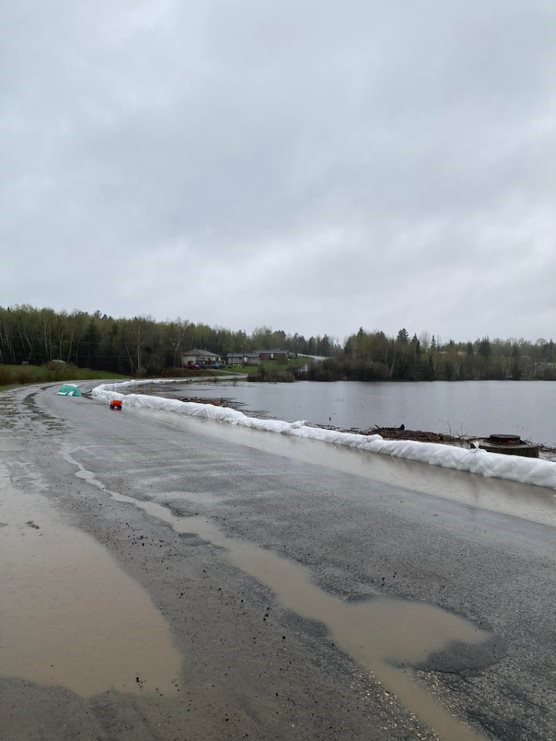 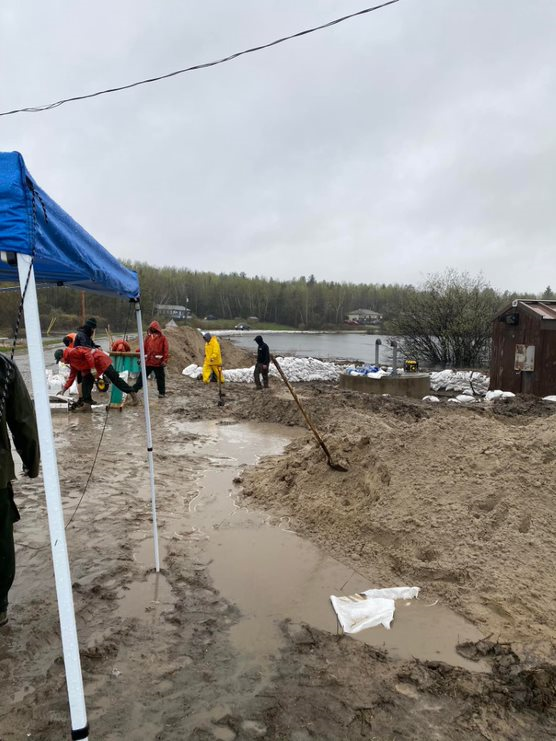 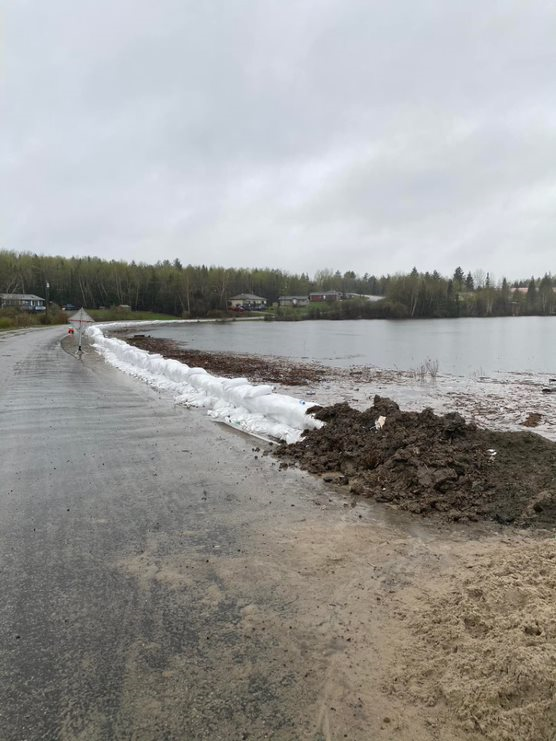 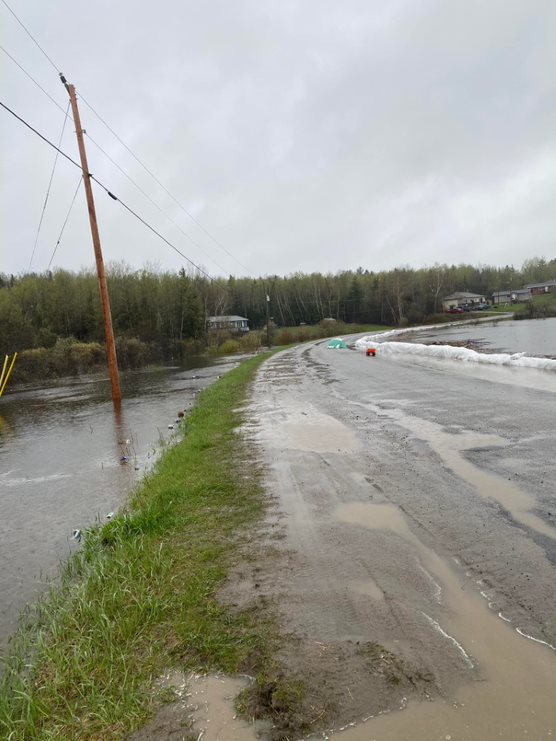 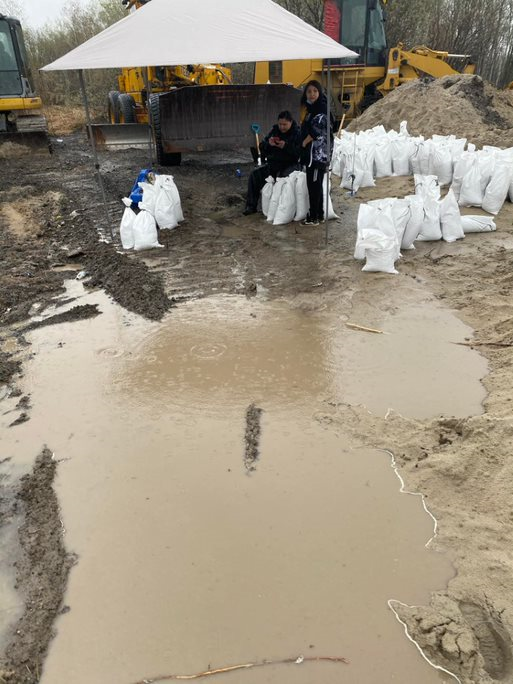 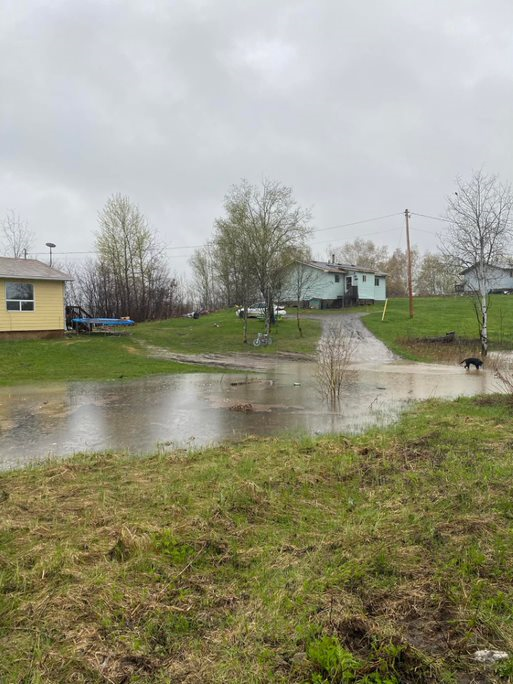 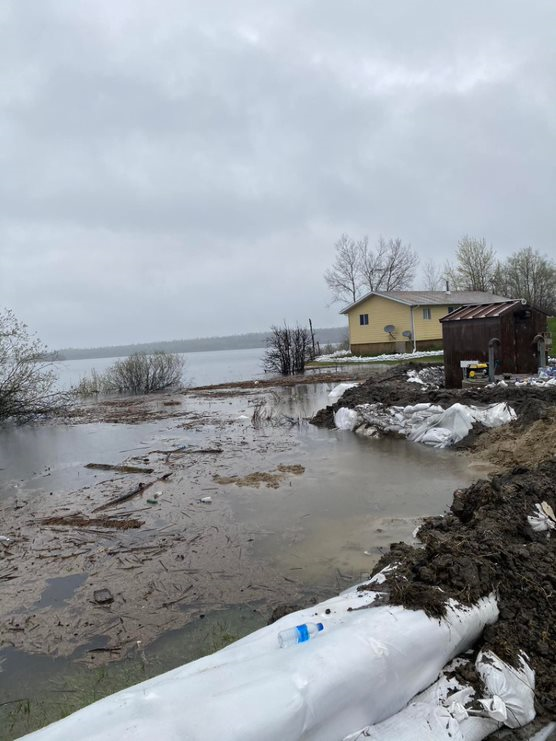 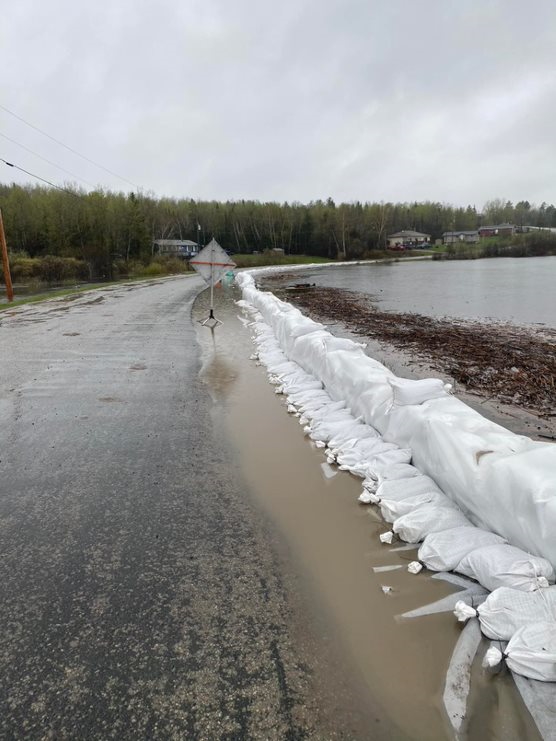 How much rain fell? Possible snow on the way