Connor Hellebuyck made 32 saves as the Winnipeg Jets wrapped up their seven-game homestand with a 5-2 victory over the Edmonton Oilers Tuesday night at Canada Life Centre.

Winnipeg recorded five wins, one loss and a shootout loss during the homestand.

Adam Lowry, Nikolaj Ehlers, Pierre-Luc Dubois, Mark Scheifele and Kyle Connor did the goal scoring for the Jets while Josh Morrissey chipped in with a pair of assists.

Lowry scored the lone goal of the first period.

Ehlers, Dubois and Scheifele extended Winnipeg's lead to 4-0 after 40 minutes.

Kyle Connor scored his team leading 12th goal of the season into an empty net with 1:37 remaining in regulation.

Leon Draisaitl had a pair of third period power play goals for the Oilers. 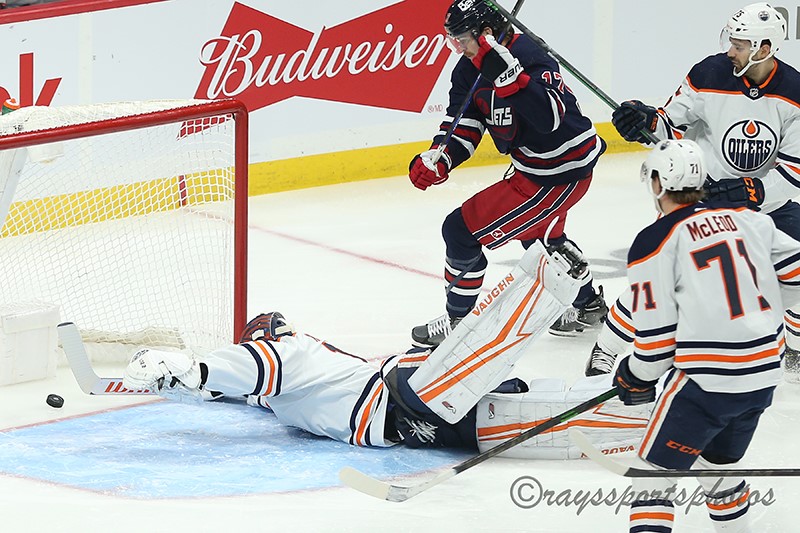 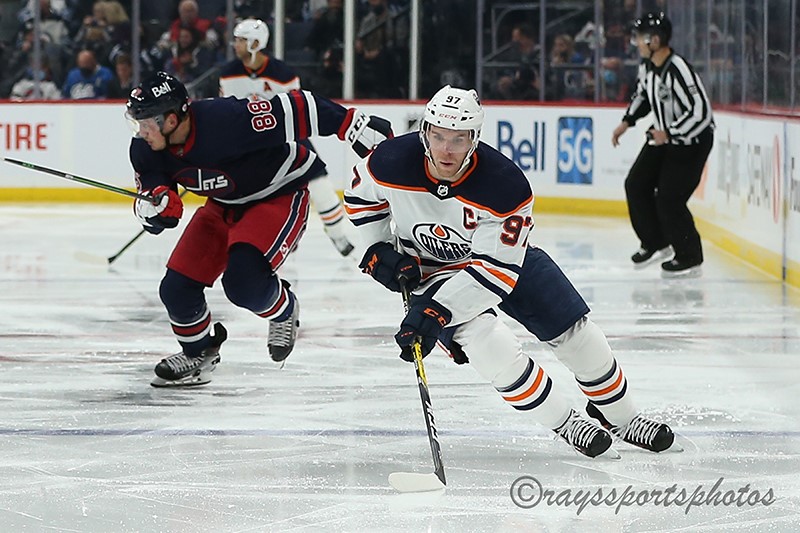 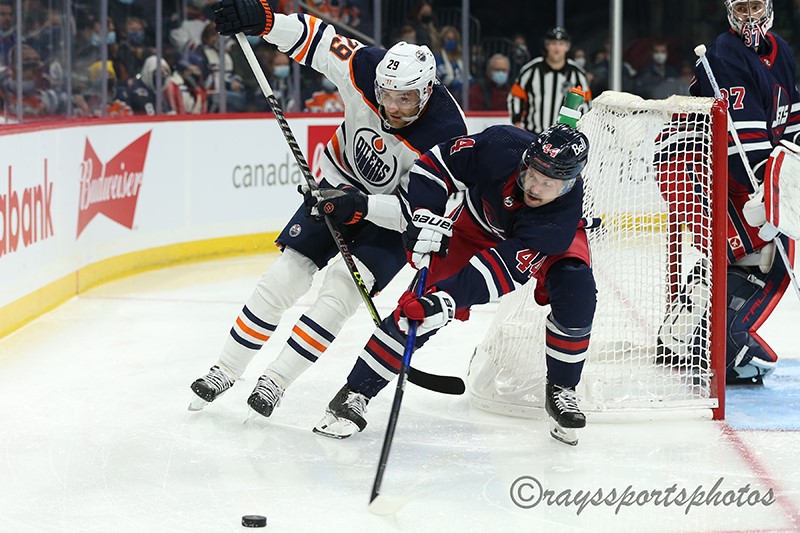 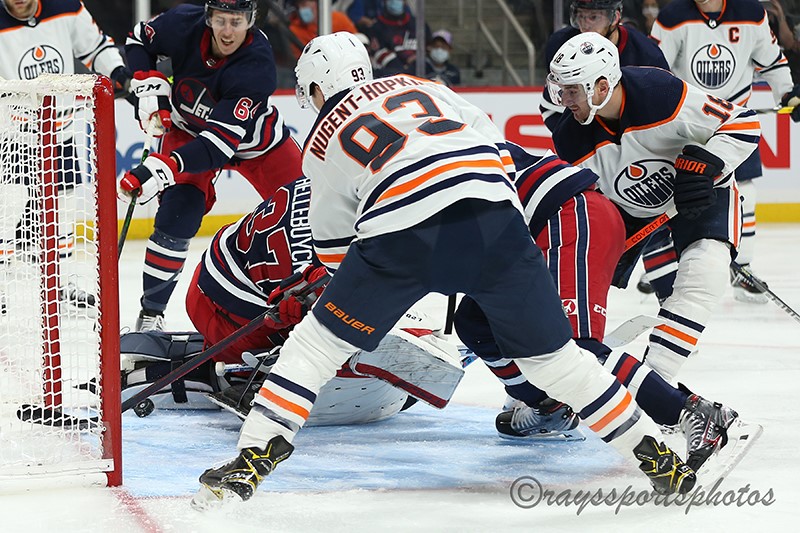 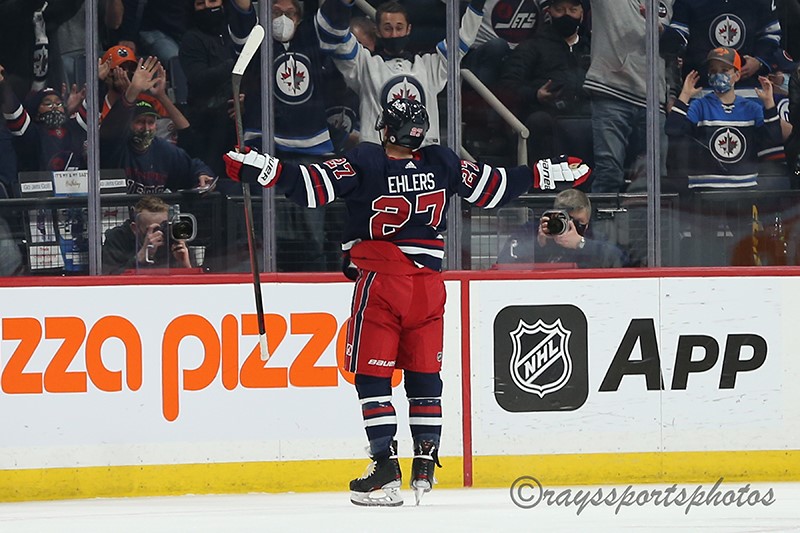 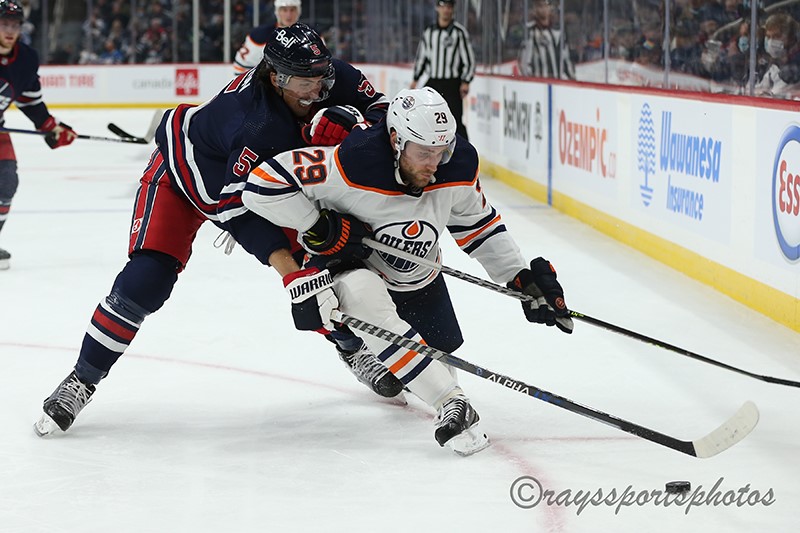 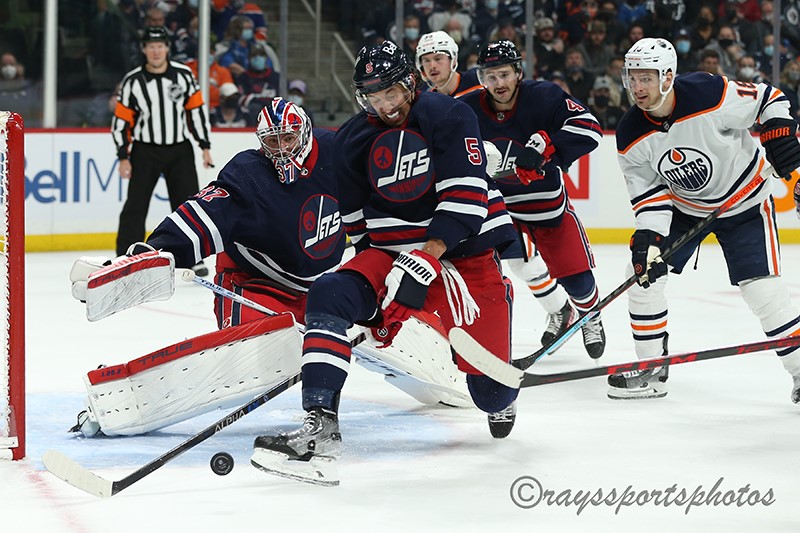 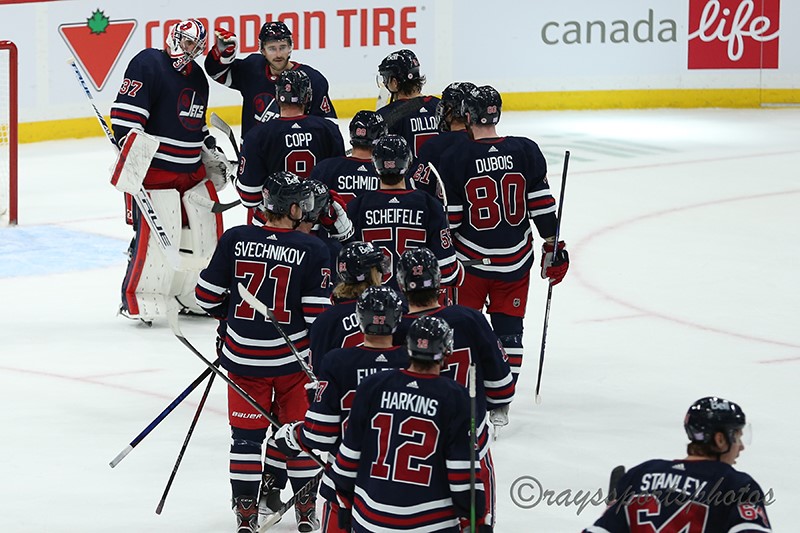 Mayor Dan Reynard confirms he will seek re-election in 2022