How did a garden gnome become an unofficial water gauge

A ceramic gnome, named Charlie has gained quite a bit of traction on social media these past two weeks, as being the unofficial water gauge for the residents living on Black Sturgeon Lake.

Howard Vanachte who is the owner of Charlie has him placed at the end of his dock on the shoreline. With the rising water over the past couple of weeks, Howard posts a daily picture on the Black Sturgeon Property Owners Association Facebook page to update residents on the current water levels.

“It’s something different for him, his toes being wet like that. Just the other day on Saturday (May 14, 2022), it was just up to his waistline basically,” says Vanachte. “I’ve never seen it this high in our area, this is something new to us.”

Though the water levels continue to rise on Black Sturgeon, Howard did confirm that that level of the lake is higher than the Winnipeg River currently.

It wasn’t always Charlie’s job to be a water gauge, as before his current role he belonged to Howard’s mother.

“I got him from my mother who had him in her garden before she passed away. It’s pretty much a keepsake. I’m sure she’s looking down and smiling.”

Though many residents on the east side of the lake had to evacuate due to the flooding on May 13, 2022, he says his property isn’t too affected by the rising water levels.

Below are some pictures of Charlie since May 12, 2022, and fluctuations of water levels on Black Sturgeon: 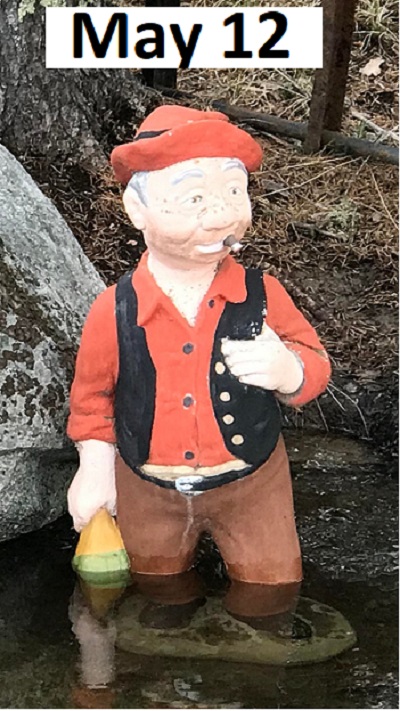 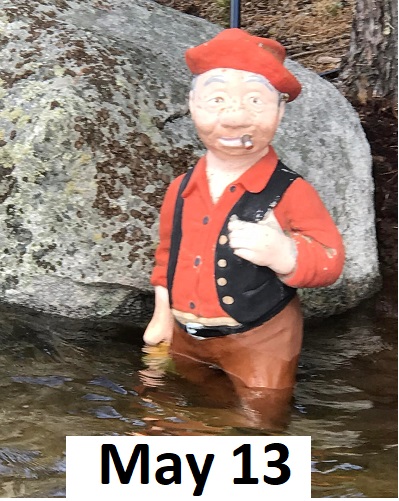 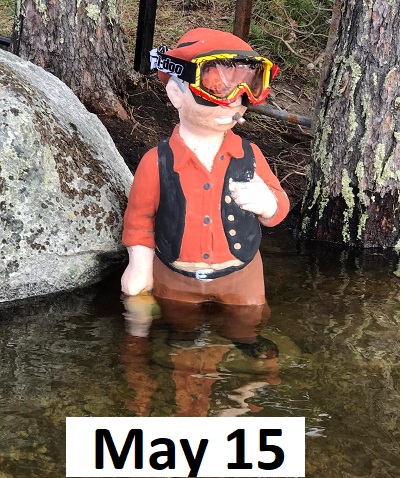 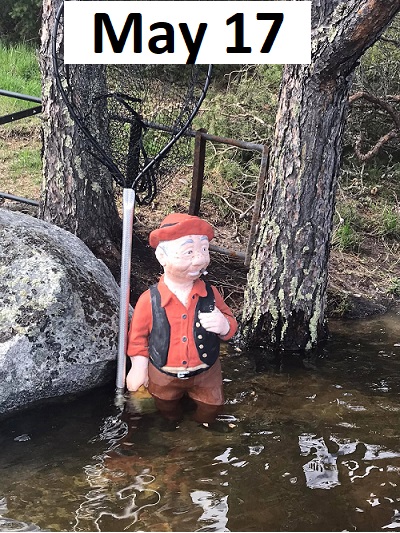 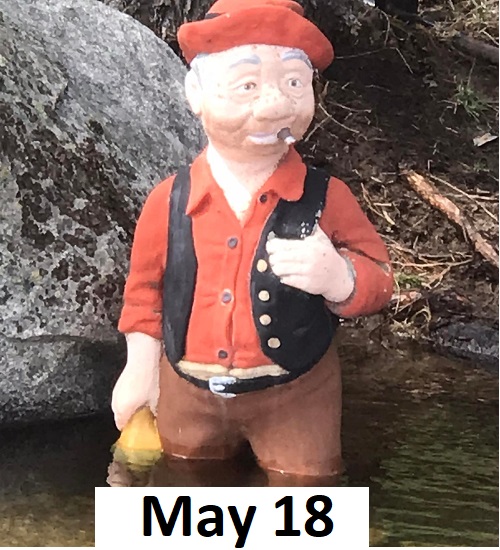 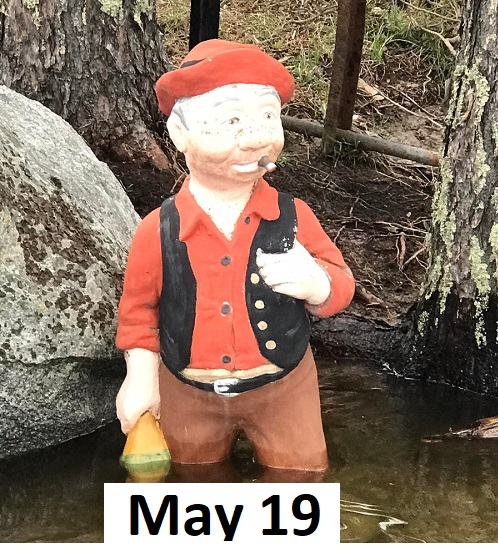