Residents north of the Kenora by-pass have been hit hard in the last few weeks as they have dealt with washed-out roads, and severely high water levels, which has caused overland flooding in some low-lying areas.

These treacherous conditions, therefore, caused many residents to evacuate their homes and properties, as the worry of being stranded and cut off from emergency services, and the rest of the community became more of a reality.

Jenna Mattson and her husband decided to leave their Victoria Crescent home on Black Sturgeon Lake on May 14, 2022, for their own safety and the safety of their growing family, as she is currently nine months pregnant.

“We were thinking nine months pregnant, what could go wrong?” says Mattson. “Anything can happen, might as well be on the safe side. Saturday morning (May 14, 2022), we got into the car, packed the hospital bag, and the car seat.”

“We just figured if there was a worst-case scenario, at nine months pregnant we want to be close to a hospital, and not be restricted to any emergency services. And just in case they had that road closure, that we wouldn’t be allowed out, we didn’t want to be stranded at home. I wasn’t planning on a home birth.”

Mattson and her husband thankfully were able to stay with family in Fort Frances for just under a week and waited for the conditions to improve.

On May 13, 2022, a number of residents in the East Melick, Essex, Coker, and School Road areas and north of the Portier Bridge evacuated, as travel was becoming very unsafe for motorists. On May 14, 2022, the City of Kenora shut down East Melick Road at Essex Road due to that area becoming very unstable.

Late last week, after hearing reports by friends and neigbours on Black Sturgeon on social media about the water levels slowing receding, the two decided it was best to return home.

“The water wasn’t going up anymore, and our road was driveable. We were pretty confident it wasn’t going to wash out with how the water was trending. The water levels were kind of leveling out, and we figured we needed to be home in our space.”

Mattson did say that though the situation has been very stressful, their unborn child is safe and healthy and wasn’t affected or harmed through this process. They are expected to welcome their newest addition in the first week of June.

The two are still quite new to the Black Sturgeon community as they have only lived there for a year, but are amazed by the support all the residents have for one another through this tragic time.

“It has been incredible to see the number of people that are coming together as a community to help each other, communicate with each other, support each other. Trying to work together to find solutions whether they’re short-term for the sandbagging or working towards the long-term so this doesn’t happen again.”

Thankfully, their house is higher up from the lake so their only concern was with the state of their dock and road access.

On Friday (May 20, 2022), crews worked to build up the intersection of the East Melick and Essex Road intersection, which allowed some residents in that area to go home that night.

Hopefully, by the end of this week, more residents north of the by-pass will be able to return home. The city is now focusing on the flooded area of East Melick Road which is 500m north of Bells Point Road, similar efforts will be made to raise the roadway to a safe level as has been completed near the Essex Road intersection.

Last week, city crews worked at building up Anderson Branch Road to protect it from further washouts and flooding. 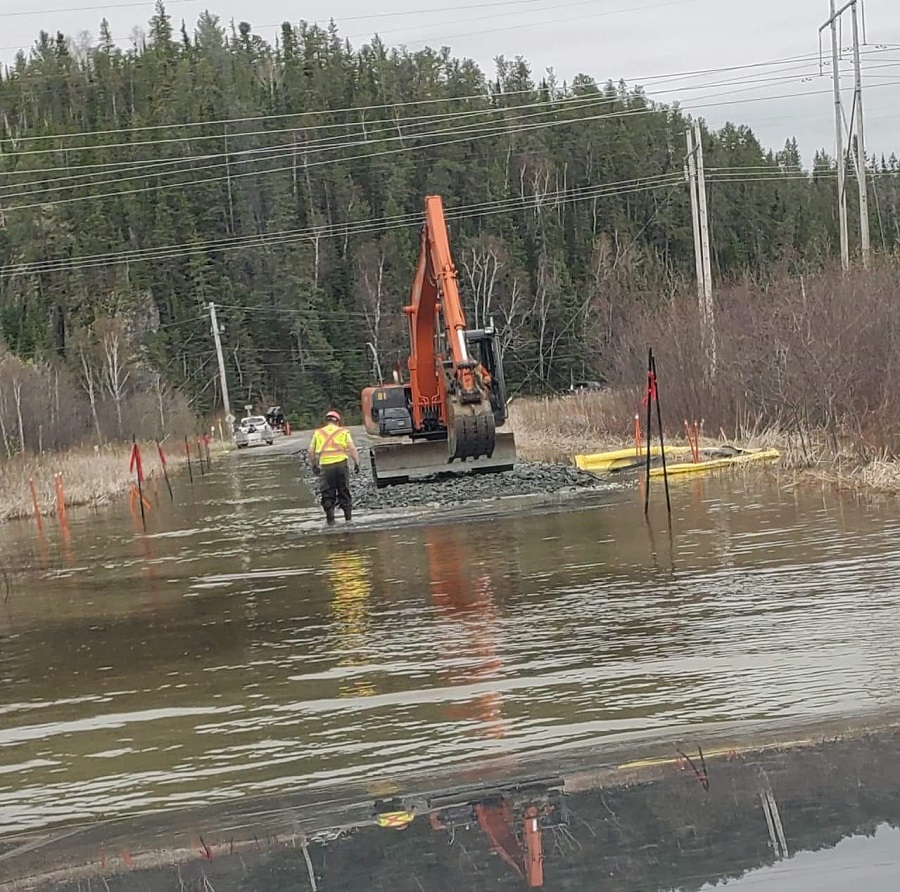 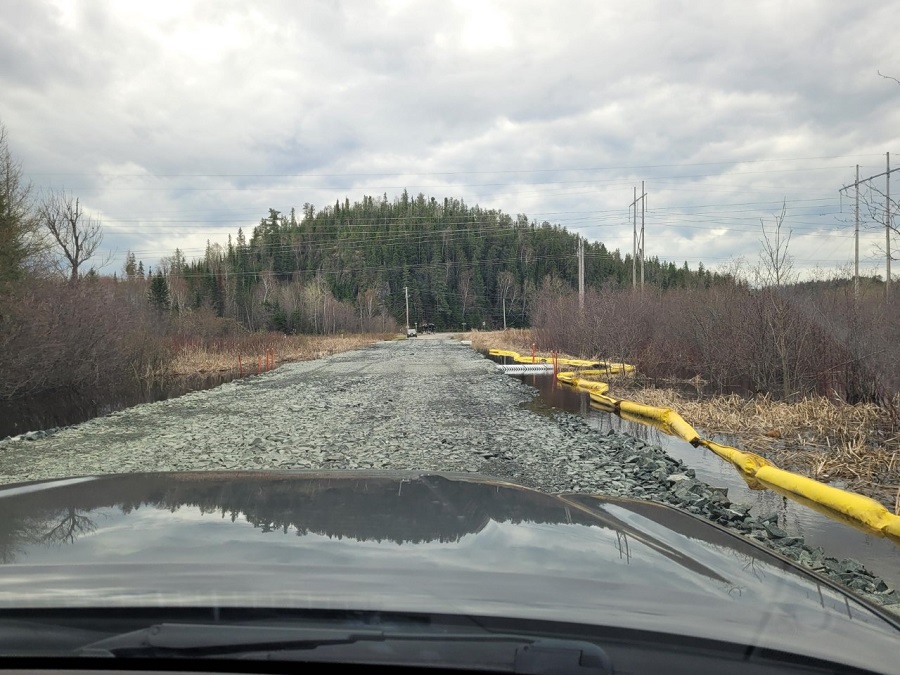 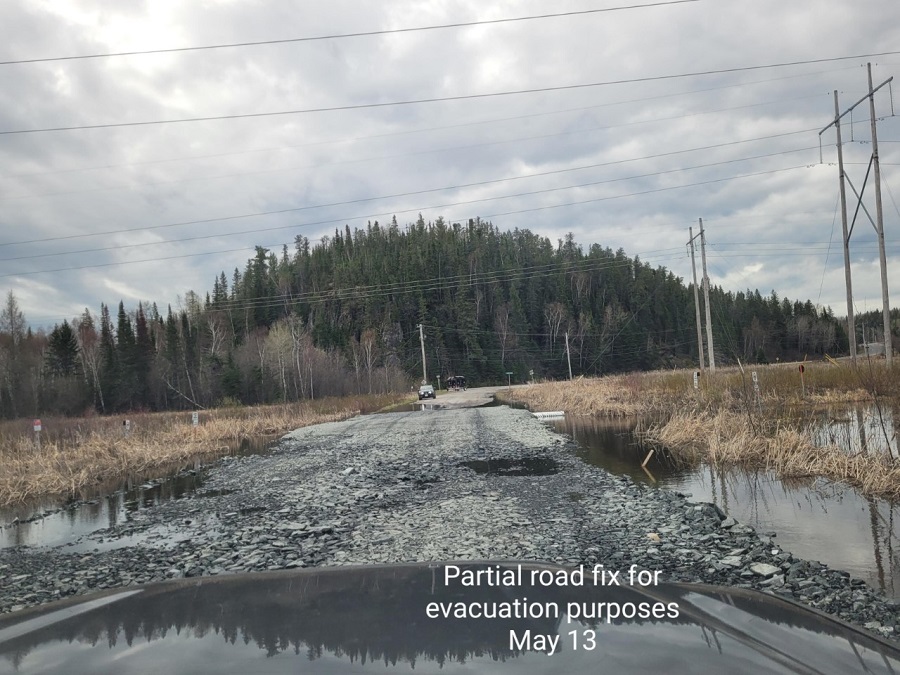 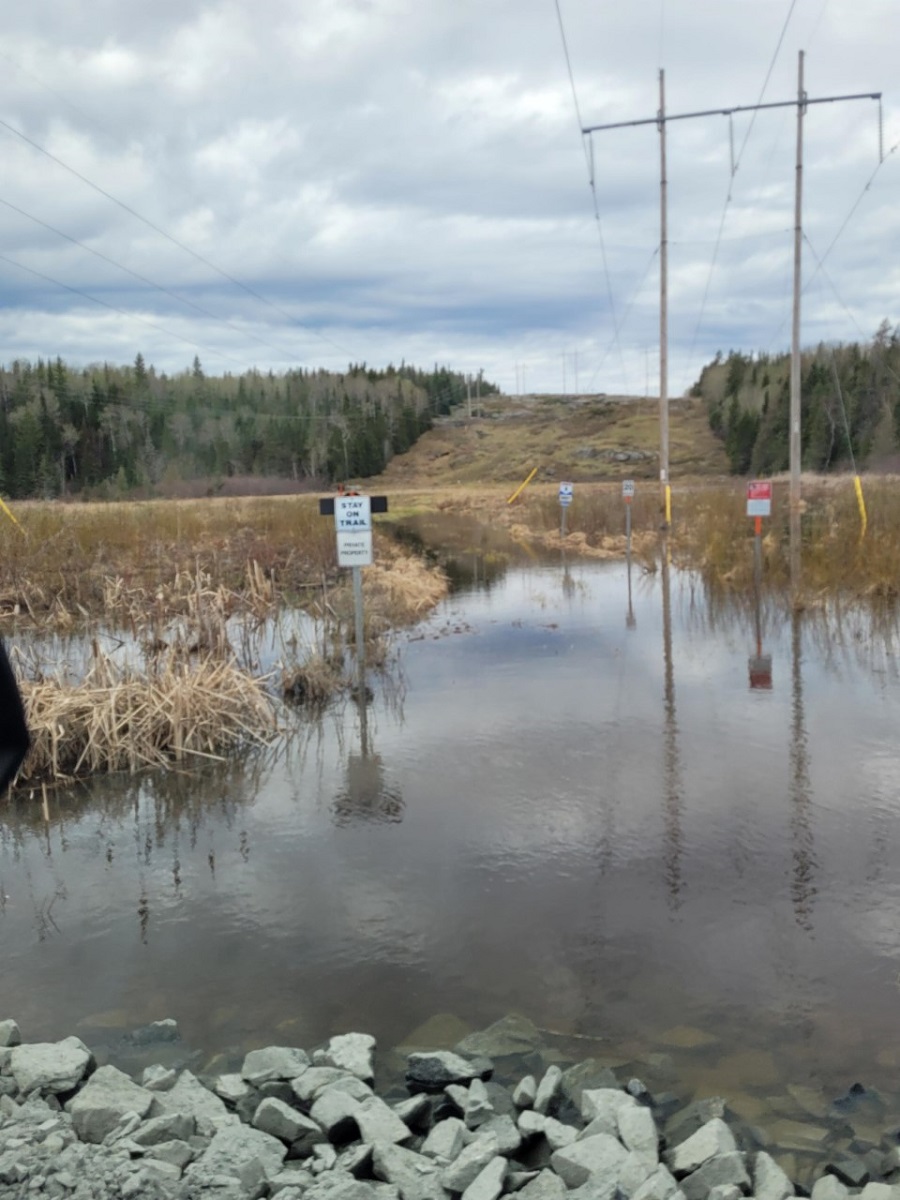 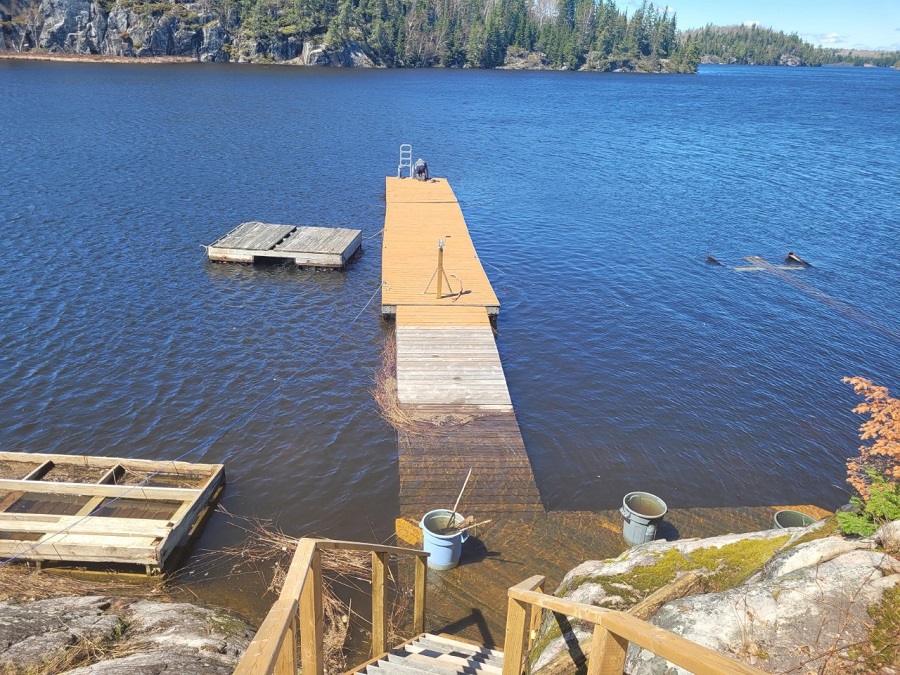