The Winnipeg Jets wrapped up their four-game homestand with a 4-2 loss to the Carolina Hurricanes Tuesday night at Canada Life Centre.

Martin Necas gave the Hurricanes a 3-2 lead scoring on the powerplay with just 40 seconds remaining in the second period.

Carolina extended it's lead as Vincent Trocheck scored  3:04 into the third period while the Hurricanes had another manadvantage.

Sebastian Aho and Jaccob Slavin had the other Carolina goals.

Nikolaj Ehlers and Pierre-Luc Dubois did the goal scoring for the Jets who fired just 18 shots on Hurricanes netminder Frederik Andersen.

The Jets (12-9-4), who were 2 and 2 on the homestand, begin a two-game west coast road trip Thursday when they face the expansion Kraken in Seattle.

Winnipeg will also meet the Canucks in Vancouver on Friday. 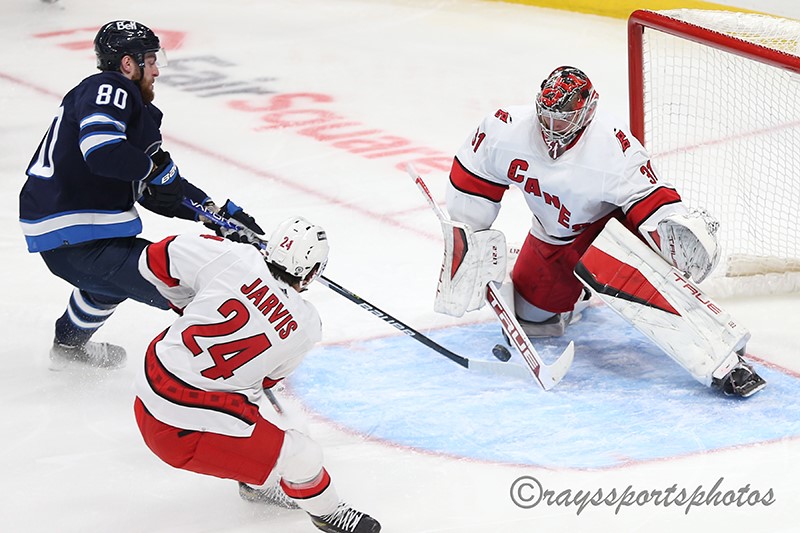 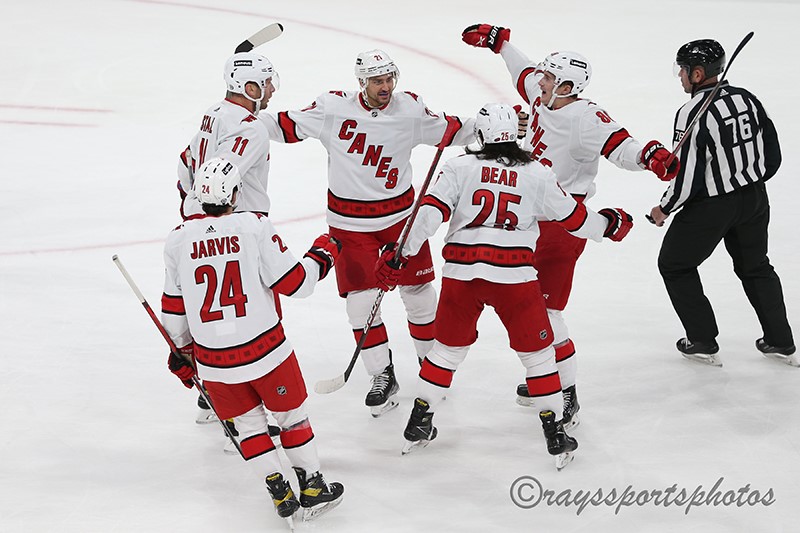 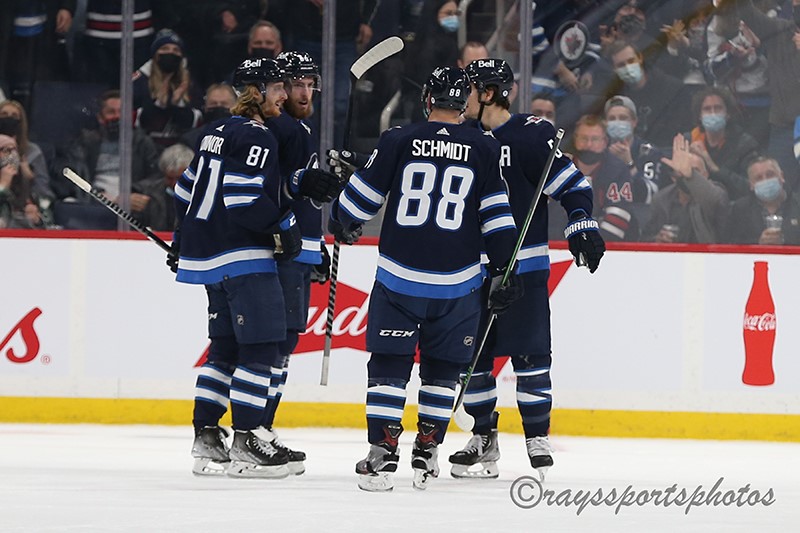 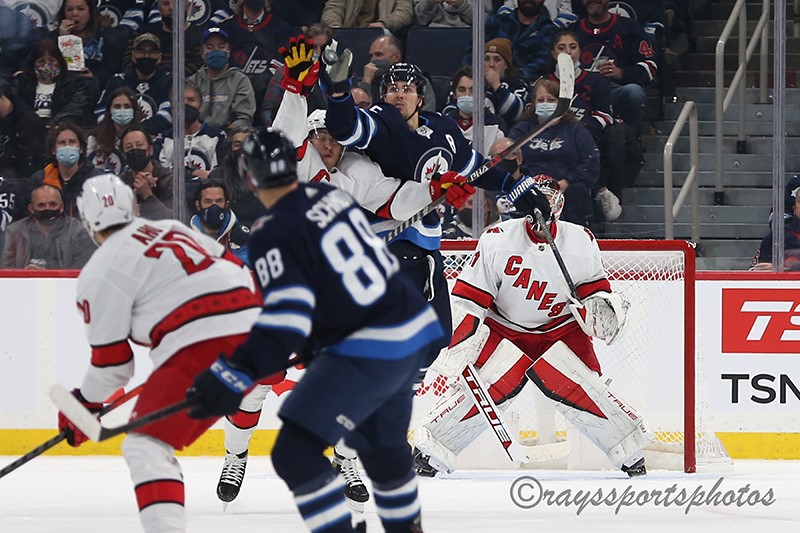 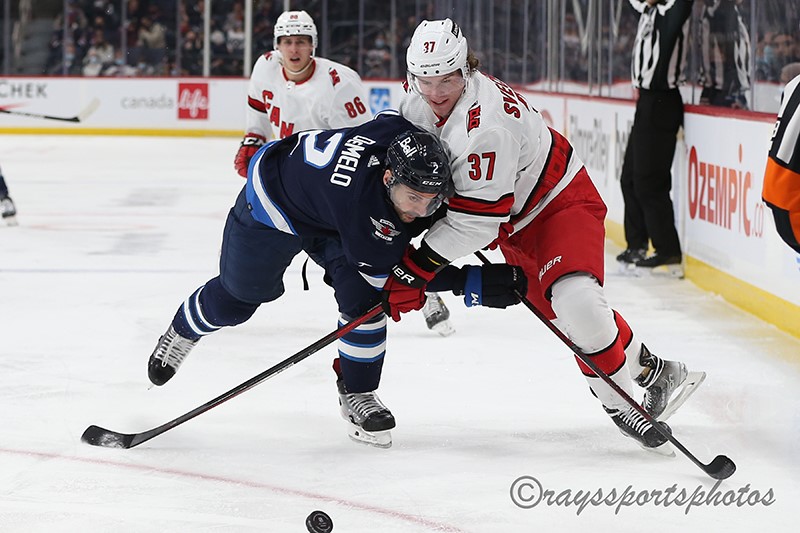 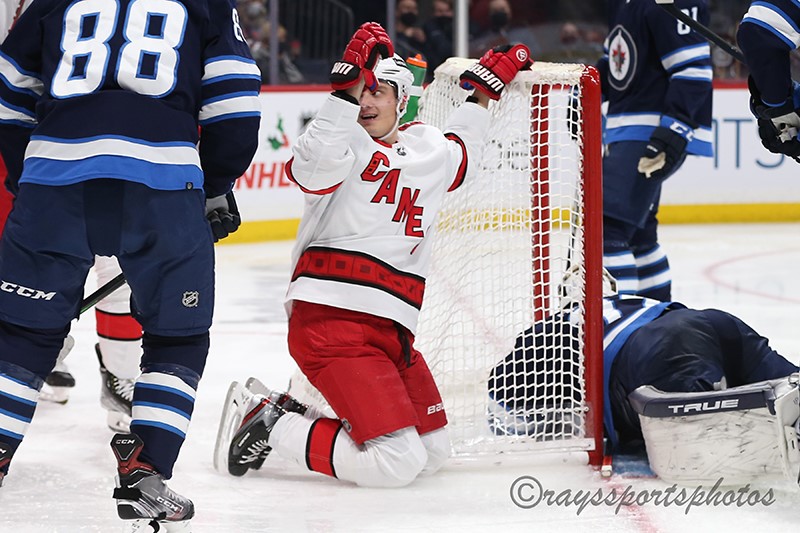 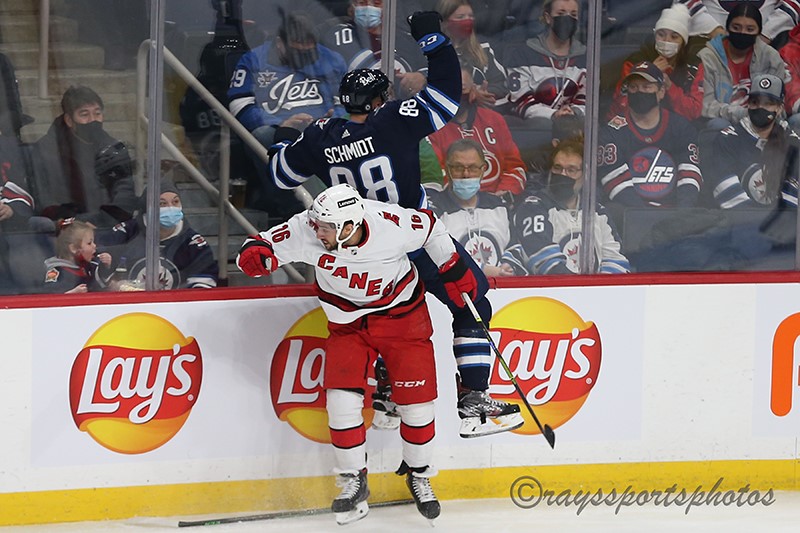 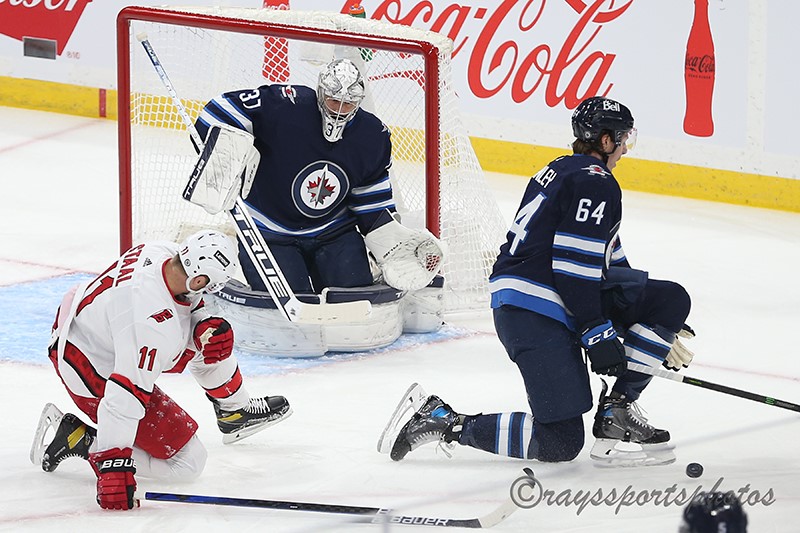 Eric Radford has sights set on his third Olympics

Jan 24: COVID hospitalizations down over the weekend