Kenora resident asks public to consider slowing down on the waterways

One Kenora resident is asking boaters to use caution when driving in areas with flooded shorelines.

The region has experienced historic flooding this year and as a result, many shoreline property owners have taken to creating protective walls made out of sandbags to try and combat the rising water levels.

Ernie Norlund is a local property owner in the Norman area, he says that boaters’ wakes are causing damage to his already flooded and sandbagged shoreline property.

Norlund explained that he, along with his family and friends, arranged 620 sandbags into an intense, multi-layered wall system equipped with a pump. Despite their efforts, motorists driving at high speeds through the channel in front of their house still cause water to overtake the wall breaching into their yard.

Norlund went on to explain that in an attempt to remind the boat traffic to slow down, they purchased a large sign to hang from their property. The sign read “no wake please.”

“We have no legal foundation to impose a no-wake zone but this is our way of saying to the boating traffic we’ve got a problem, help us,” said Norlund.

“We are seniors – we have no control of the water but I mean, all the disrespect we see out there, even though it’s a small percentage, it's enough to say something about human behaviour. Some people just do not care.”

Norlund isn't the first resident to make a plea with the public, all around the region, residents continue to face property damage from the rising water levels that are only exacerbated by negligent boaters.

“People that are still on the waterways should be extremely cautious of creating a wake,” explained Readman.

“People are spending a lot of time and effort trying to protect their property, spending hours sandbagging. With the wakes of boats, they’re starting to see the damage caused by that. If you’re on the water, be extremely cautious and try to help out these people that are experiencing the high-water levels on their property.”

The Lake of the Woods District Stewardship Association has asked boaters to keep their top speed below 10 km/h when within 30 metres of shore, and reminded residents that wakes can impact animals’ shoreline nests and can erode shorelines. 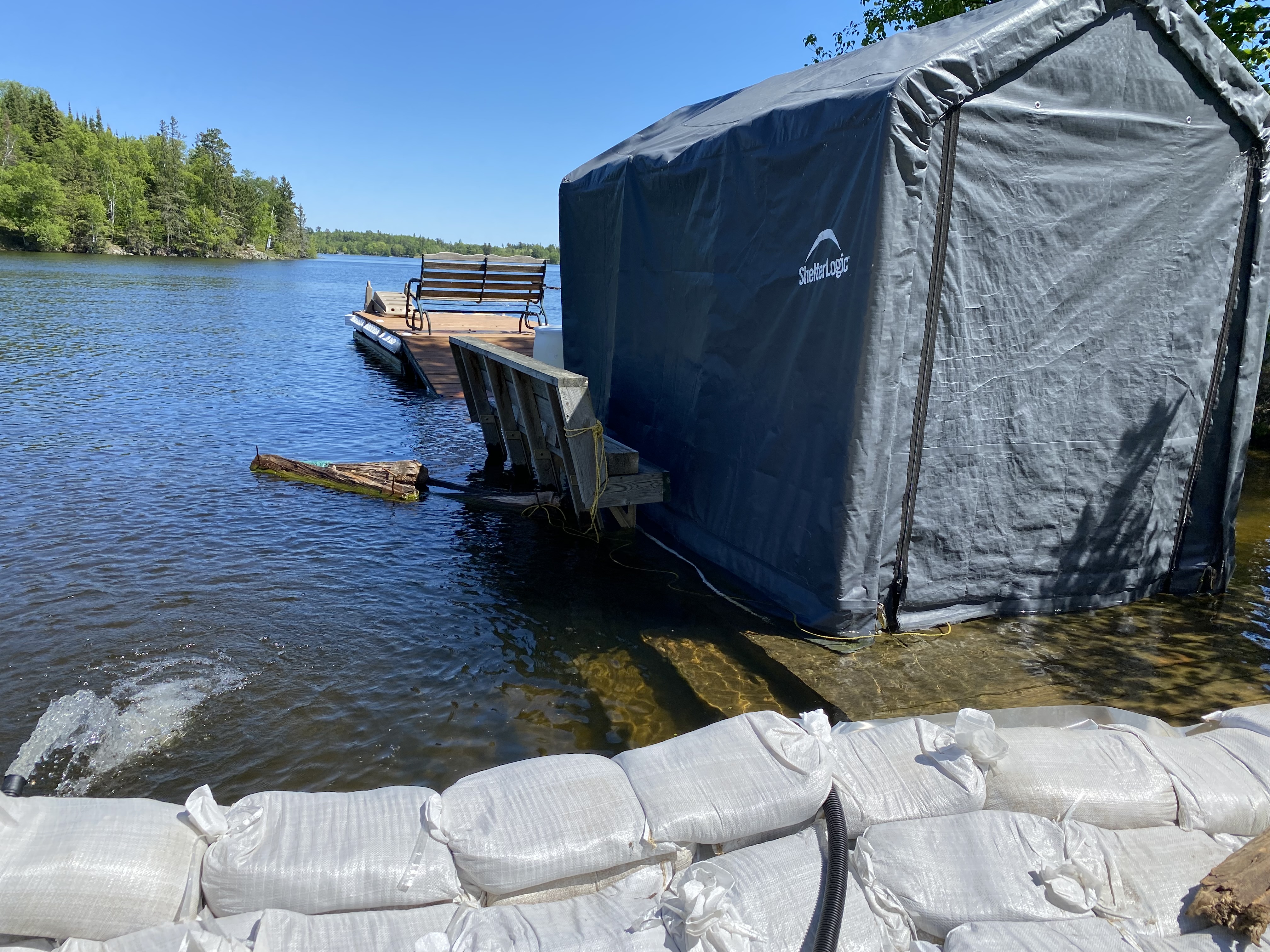 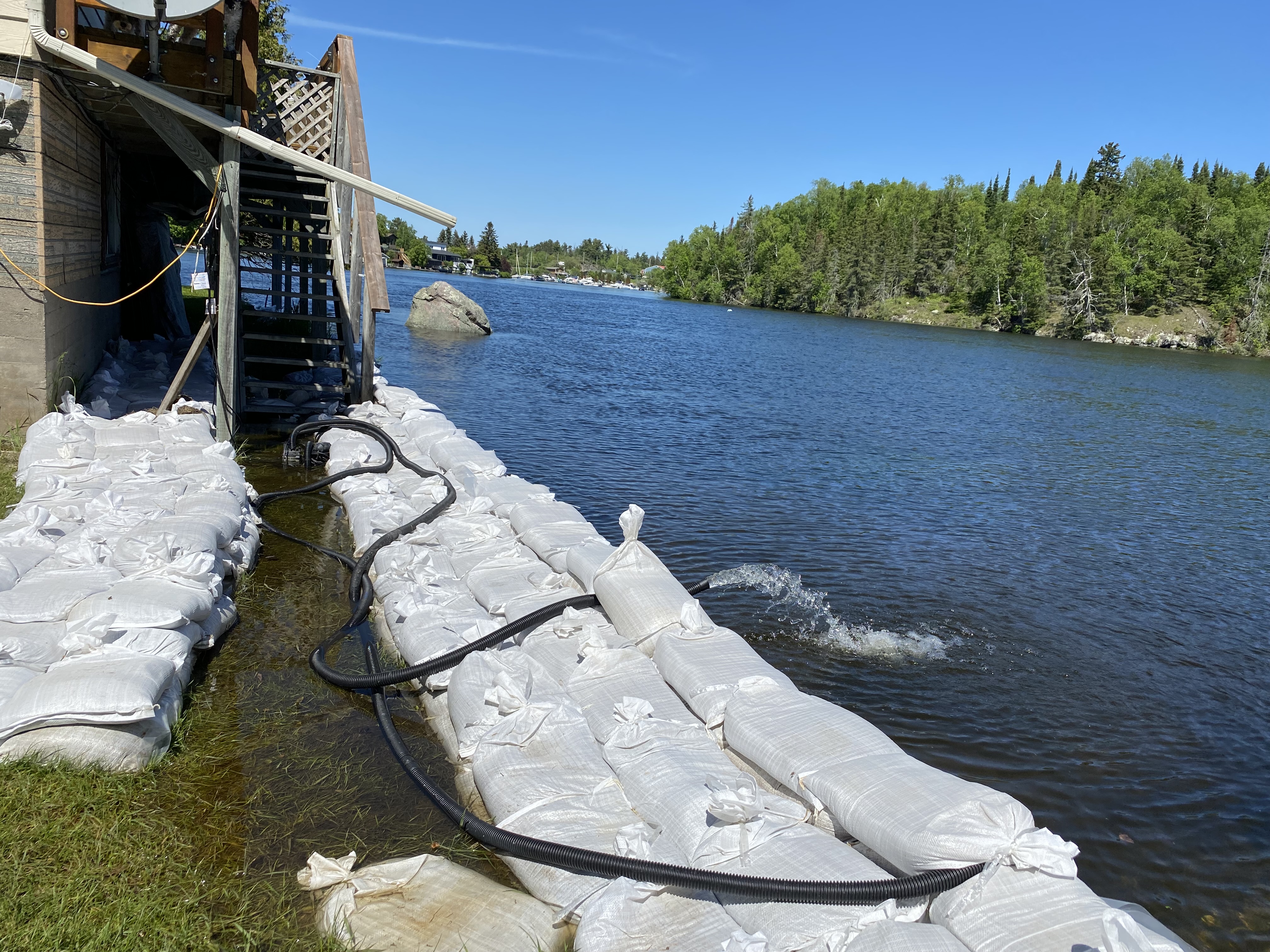 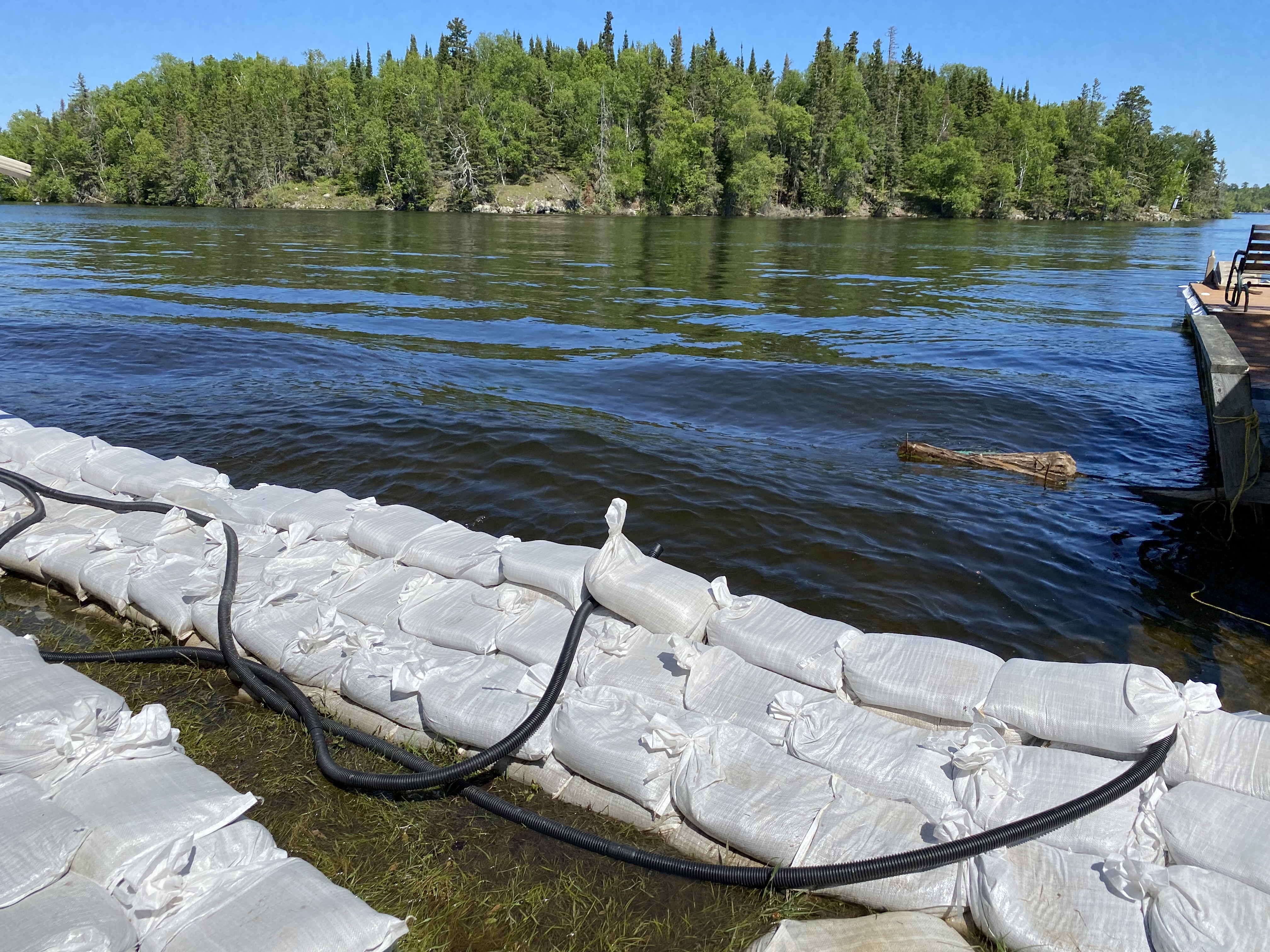