The Kenora Supports Ukraine Coalition says they’ve nearly hit their $75,000 fundraising goal in just over two months of fundraising, and are helping to bring a number of Ukrainian refugees to Kenora.

Co-Chairs Peter Kirby and Nathan Moncrief of Kenora created the coalition in early April to assist Ukrainian families seeking to flee Russia’s invasion of their home country, which has since grown to 11 community volunteers who meet weekly to help out.

Now, they say through donations from a variety of community partners and fundraisers, the coalition has raised just over $66,000.

These funds have helped to support Nadiia Politychka who arrived on June 6. KSU adds Nadiia can help more refugees through KSU as a translator and is currently staying with the Moncrief family.

Elsewhere, KSU has helped to bring Mariia Plutka to Kenora and is living with Ed and Marilyn Zroback. Mariia’s mother and younger sister are expected to come to the community this summer.

The coalition is continuing to support the Holovachuk’s in Ukraine and have received support from Kenora MP Eric Melillo, helping to push their file forward to bring them to Kenora. They’ve also helped to support two families settle in Manitoba and have paid for refugees’ hotel rooms.

Another new initiative KSU has established is the creation of a new flow-through fund with the Lake of the Woods Community Foundation and St. Alban’s Cathedral, where all donations will help refugees resettle in the Kenora area with educational, employment, housing and financial support.

“This is a hugely impactful initiative in our area during a troubling time in the world,” explains KLWCF Executive Director, Tara Douglas.

“Introducing this fund really showcases our Community Foundation’s mission to improve the quality of life for citizens and visitors to the region. As a foundation we are thrilled to be assisting Kenora Supports Ukraine in reaching their fundraising goals by bringing our community together,” she adds.

You can donate by going to www.klwcf.ca and choosing the Kenora Supports Ukraine flow-through fund. You can also donate in person at St. Alban’s, which will issue you a charitable tax receipt.

If anyone is interested in contacting the KSU and wants to join to help out in any way, they are asked to contact Peter Kirby at 807-468-5930 or by email at info@kenorasupports.com 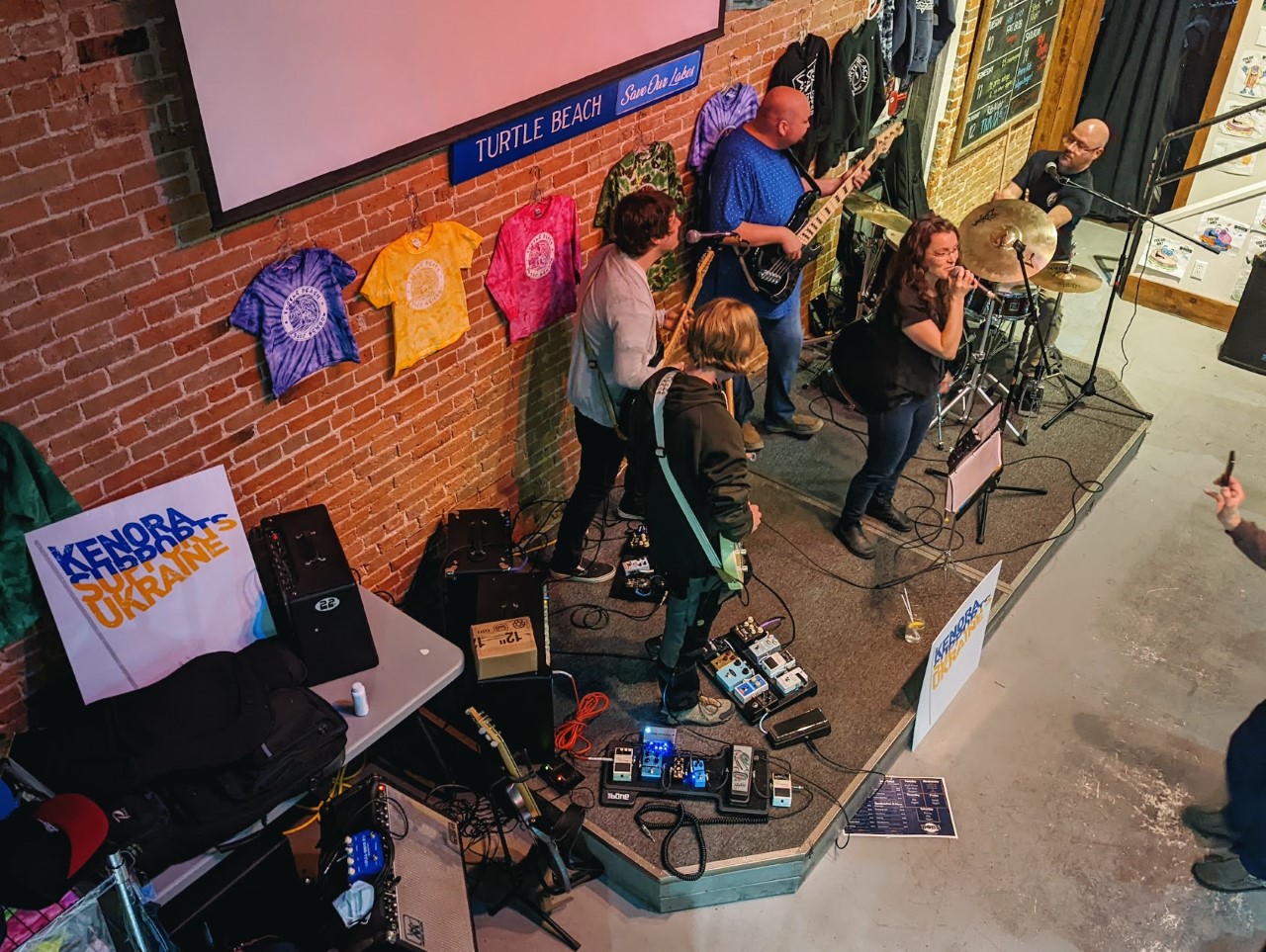 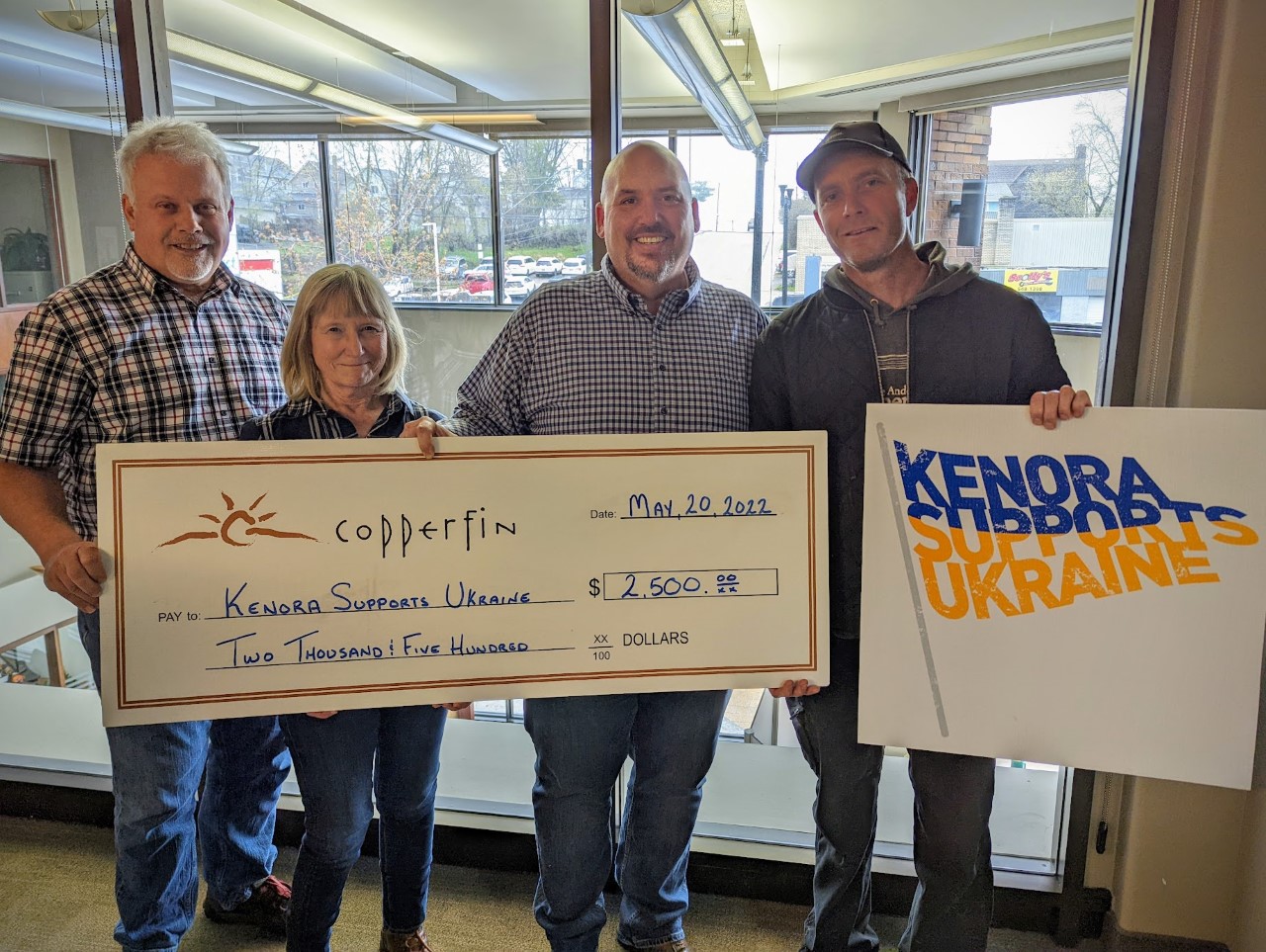 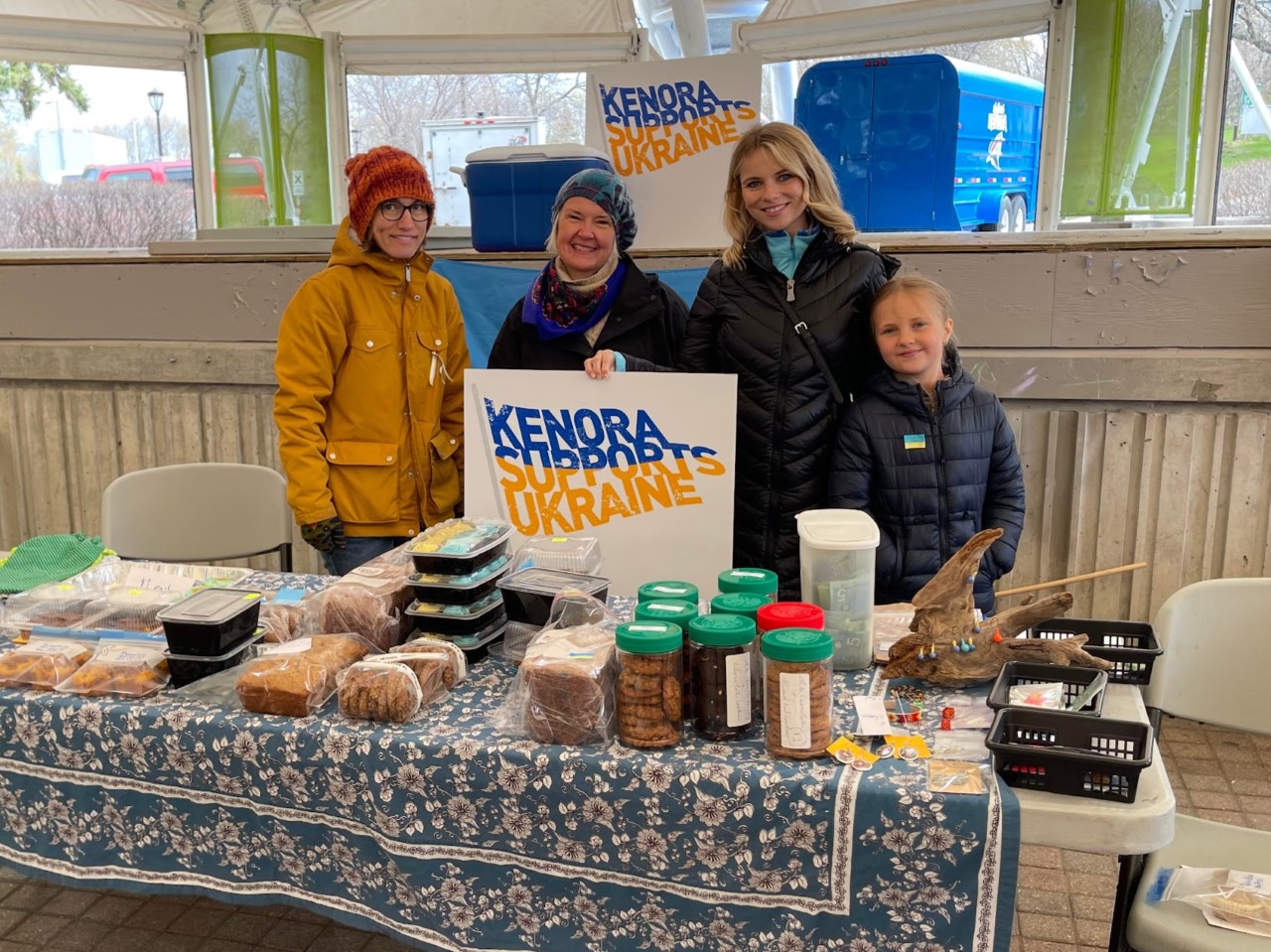 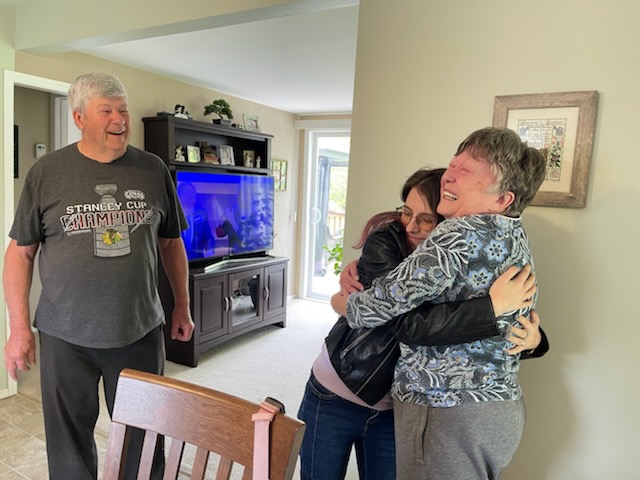 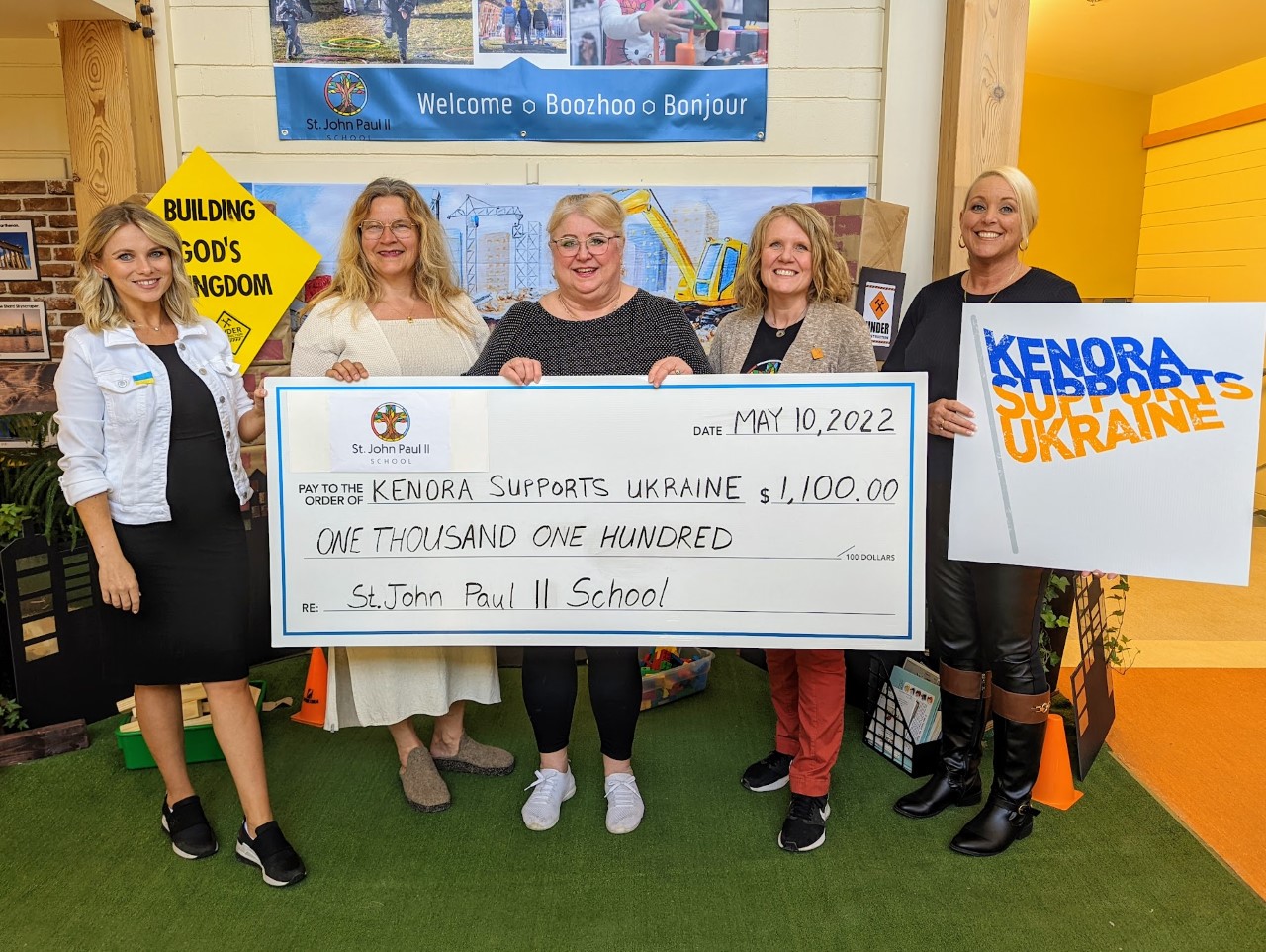 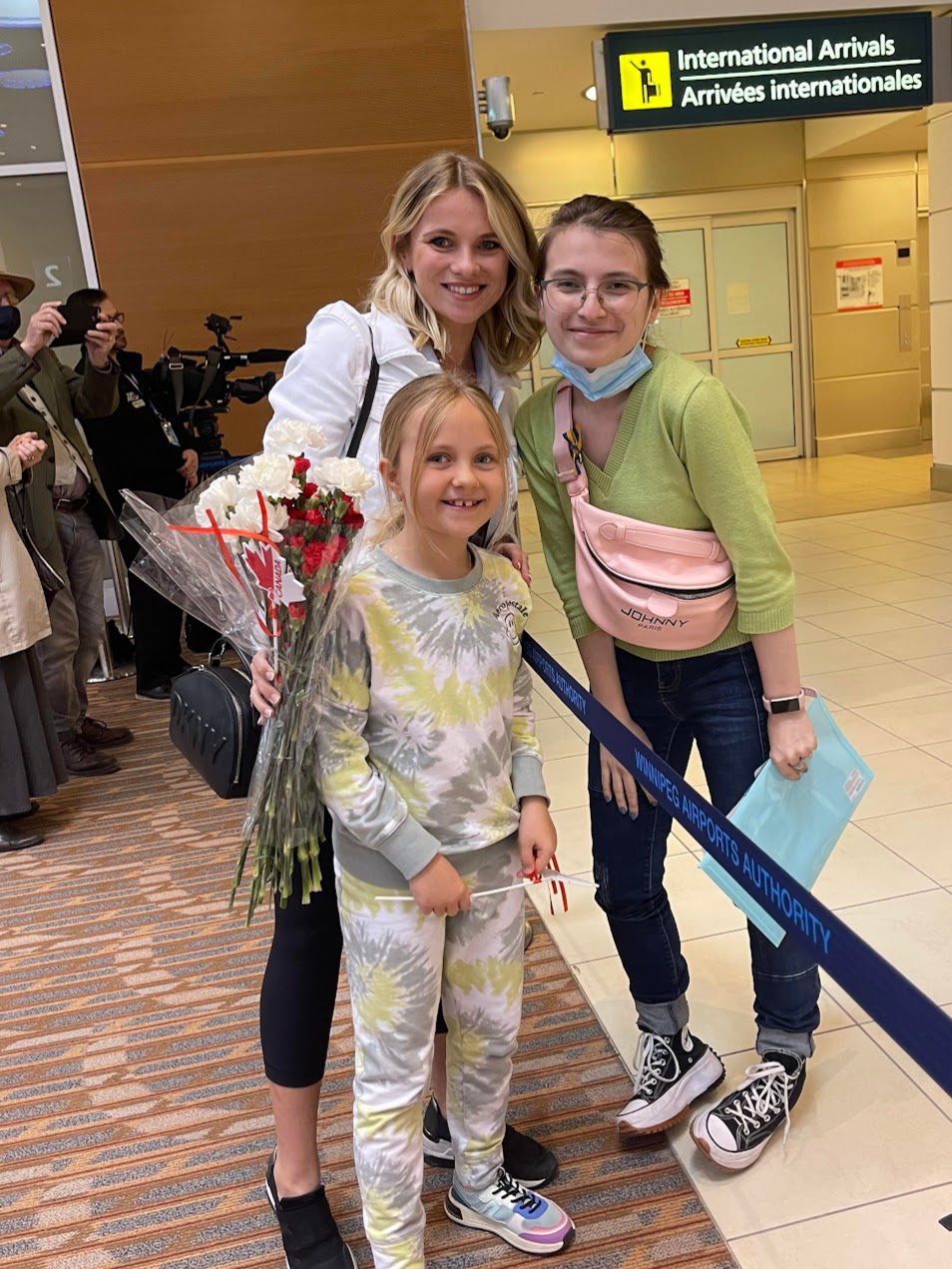 Two safe after search of capsized canoe near Norman Dam