Written by Ryan Forbes Friday, May 14 2021, 4:59 AM
Article continues below advertisement ↴

Lucky timing helped to save the administration building in Onigaming First Nation this week.

A fire in the building started around 8 a.m. on May 13. The cause of the fire is still under investigation, and no injuries were reported.

However, the situation could have been much worse had it not been for a local firefighter with the Sioux Narrows-Nestor Falls Fire Rescue Service, who happened to be driving by the scene in its early stages.

The firefighter joined members of the Onigaming First Nation Fire Service who had one apparatus on scene. But upon having a closer look at the blaze, additional Sioux Narrows-Nestor Falls firefighters and a pumper truck were requested for more support.

Firefighters then began removing soffits and applying water inside the attic to extinguish the advancing attic fire, and a series of ventilation holes were cut into the roof to monitor heat levels. The fire was then quickly knocked down and staff worked to clear the scene.

In total, the Sioux Narrows-Nestor Falls Rescue Service responded to 6 units and 8 firefighters as the situation could have grown much worse – with the building’s large size and proximity to the tree line, as well as the high to extreme forest fire risk across northwestern Ontario. 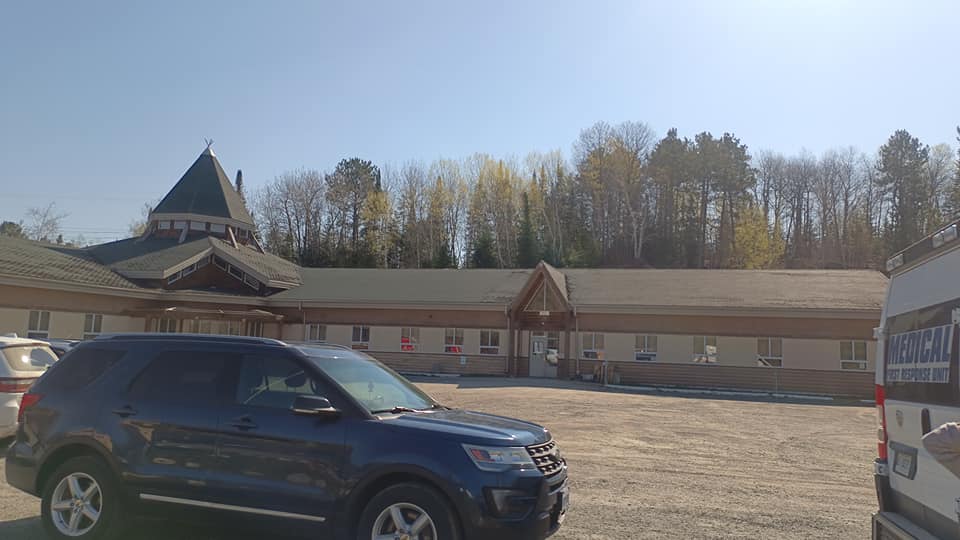 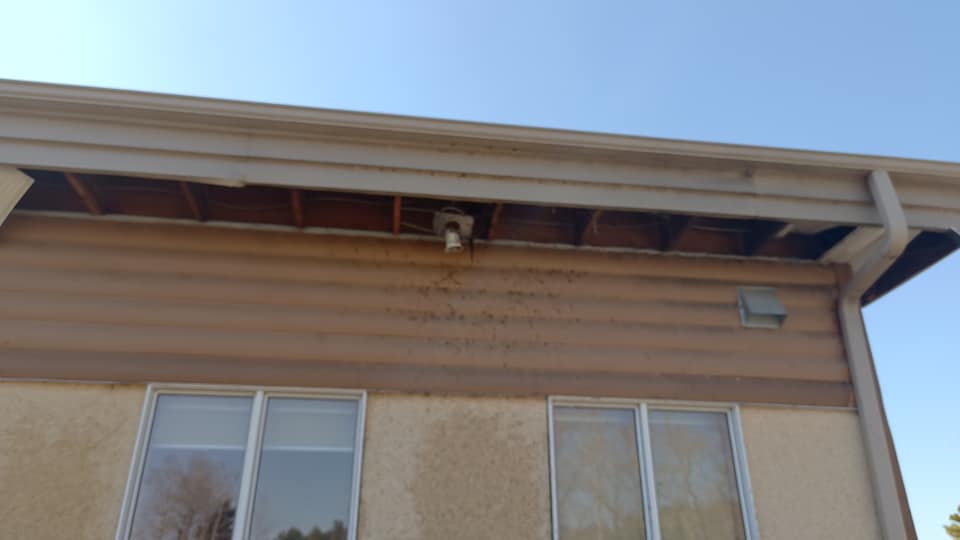 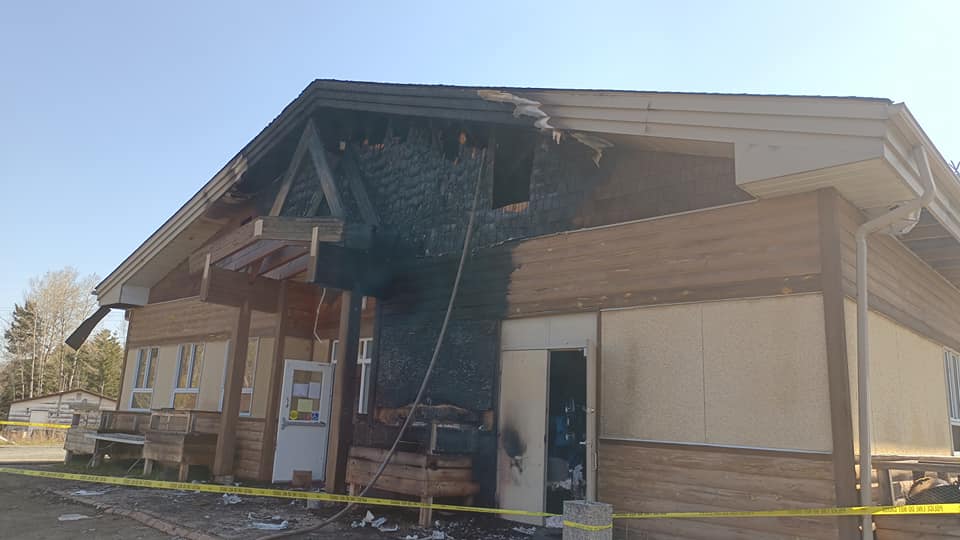 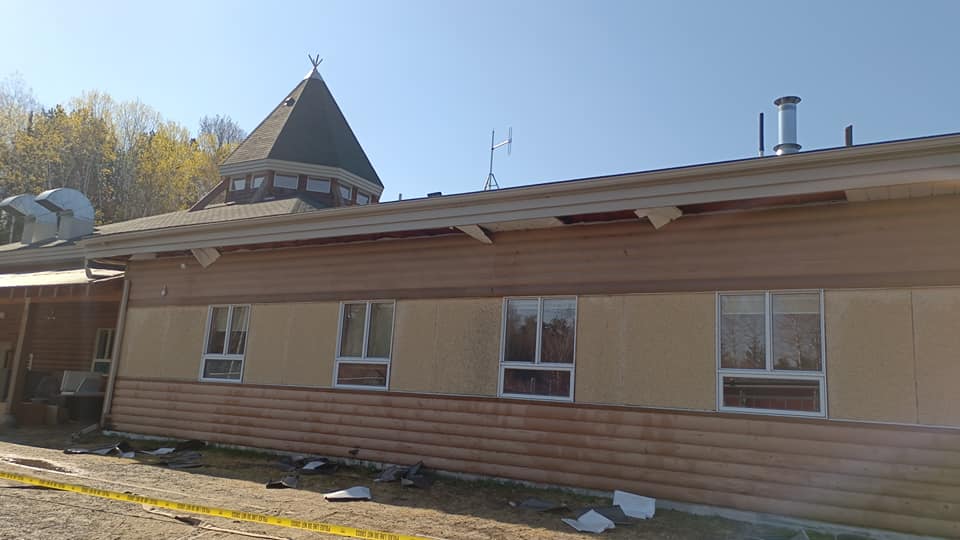 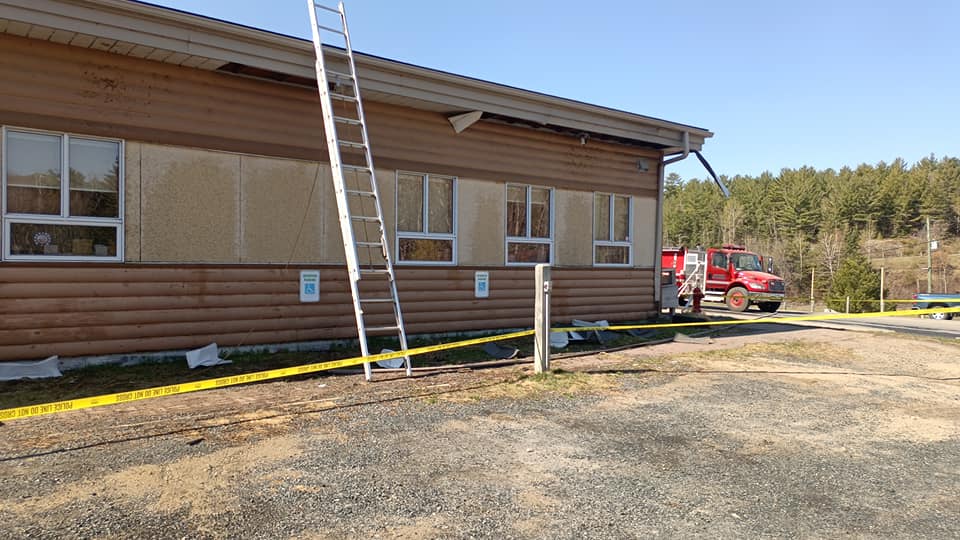 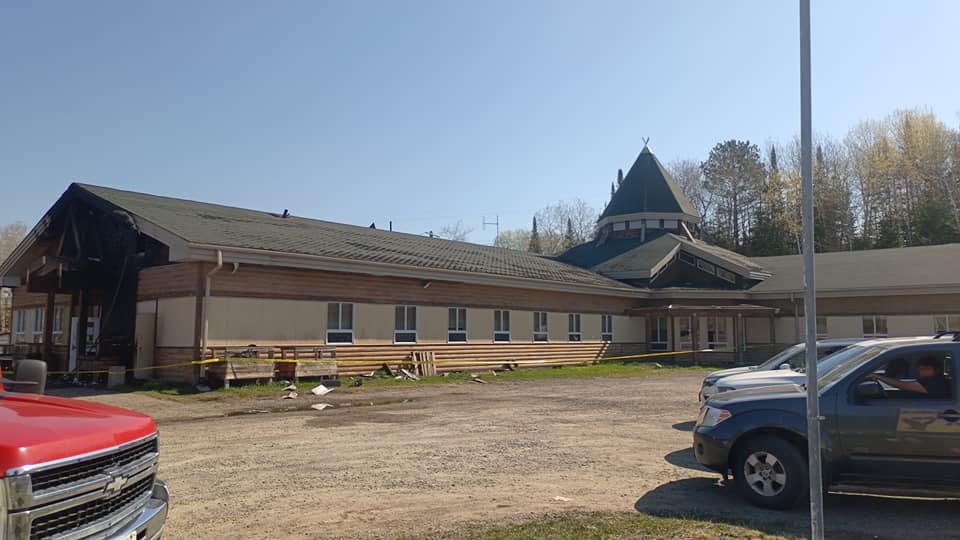 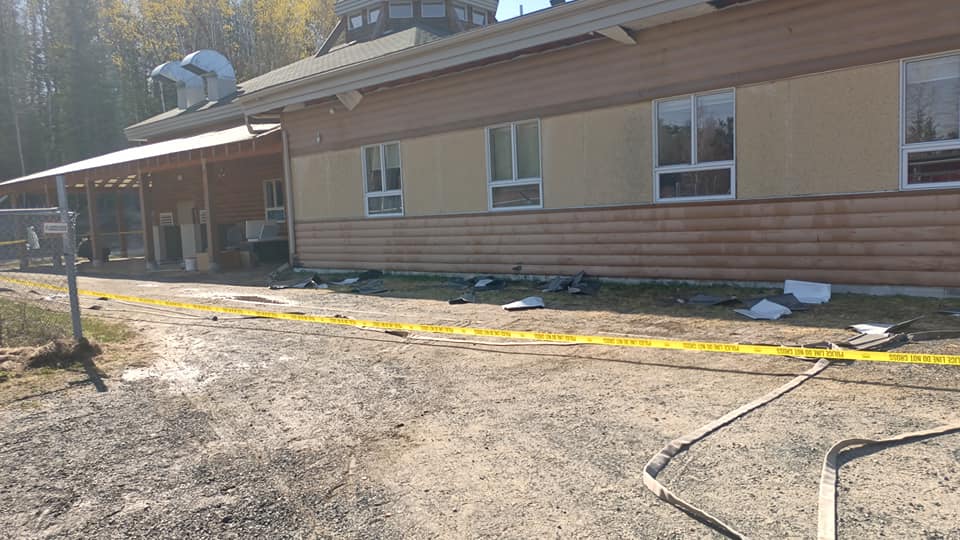 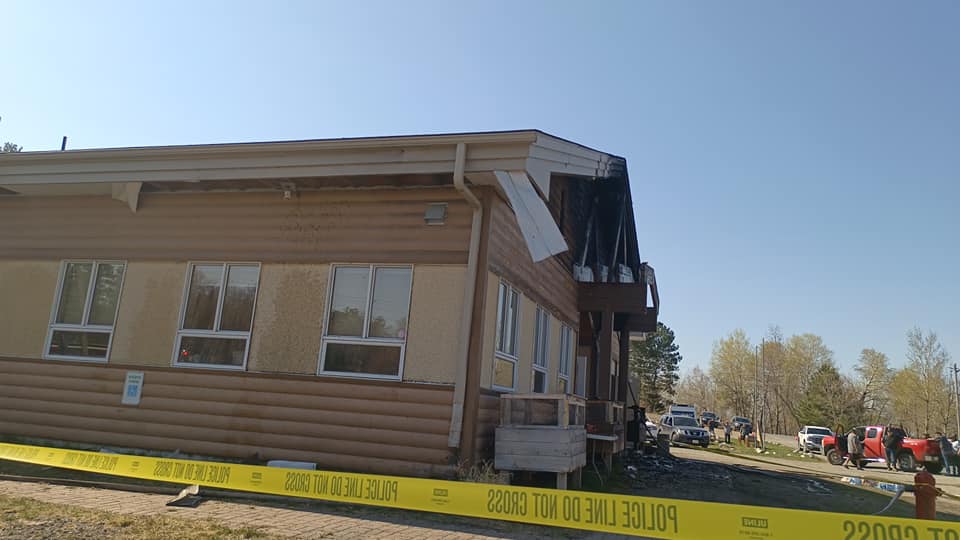 Tikinagan recognizes the importance of Children and Youth in Care Day

Water levels of Lake of the Woods, Lac Seul continue to be low