A very wet spring has led to water levels on the Lake of the Woods, Winnipeg River, and numerous creeks and swamps in the area to rise significantly causing flooding concerns and washed out roadways.

Since April 20, water levels on Lake of the Woods have risen by roughly 25”, while levels on the Winnipeg River have risen by about 67” since early April. The rise in levels has been driven by the area breaking numerous precipitation and snowfall records throughout the winter.

In April, 67.8 mm of rain fell at the Kenora Airport, which broke a 62-year-old rainfall record for the month. Almost half of that monthly amount came in the last weekend of the month, as 30.8 mm of rain fell.

In response to the high water levels, the Ministry of Natural Resources and Forestry has issued a Watershed Conditions Statement – Flood Outlook, in effect until May 13. Their statement aims to give early notice of the potential for flooding throughout the region.

Below are photos and a video KenoraOnline took of washed-out roadways and water levels around Kenora: 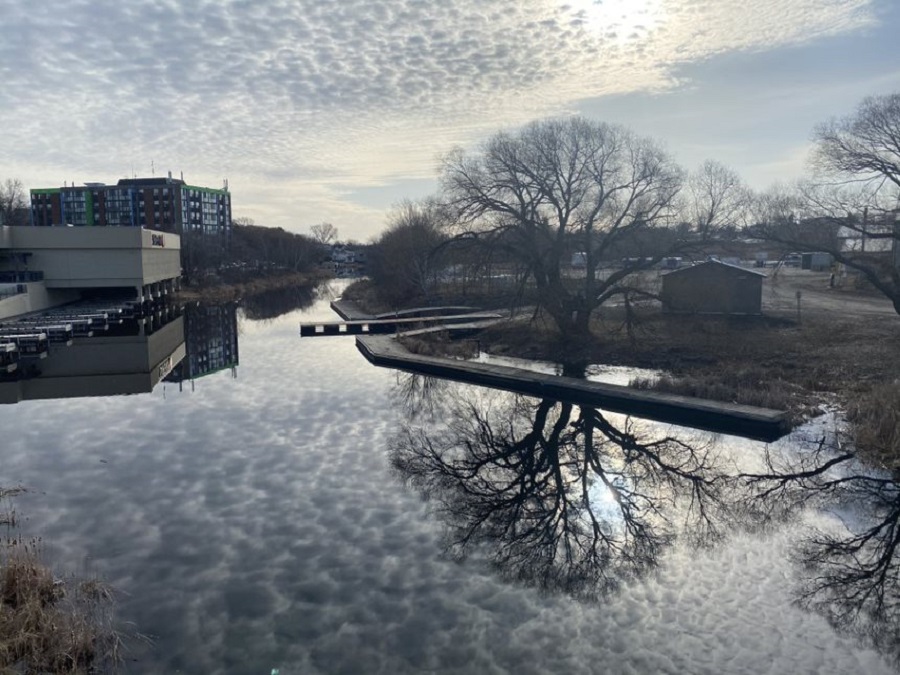 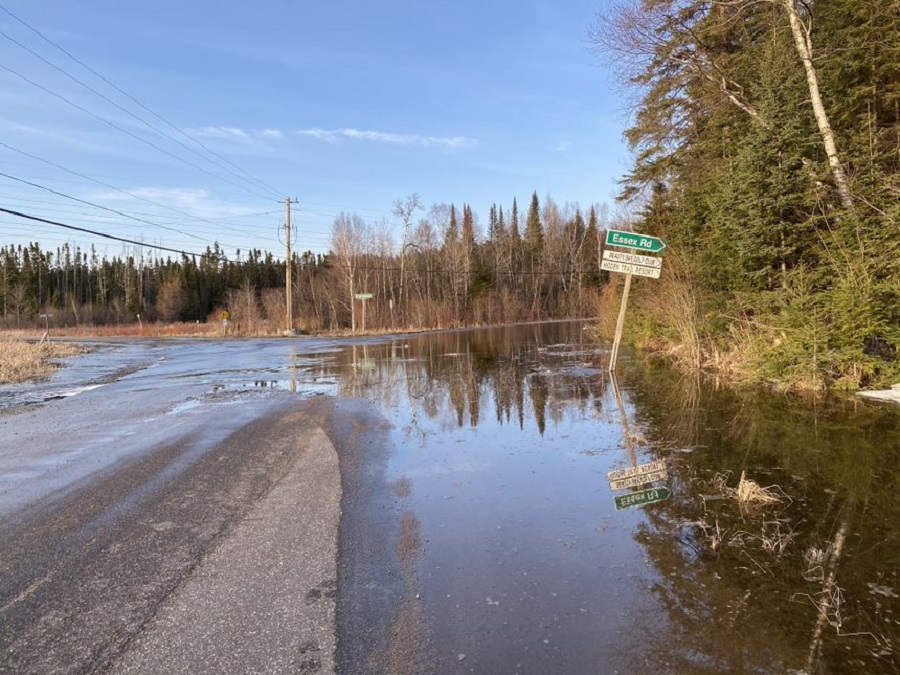 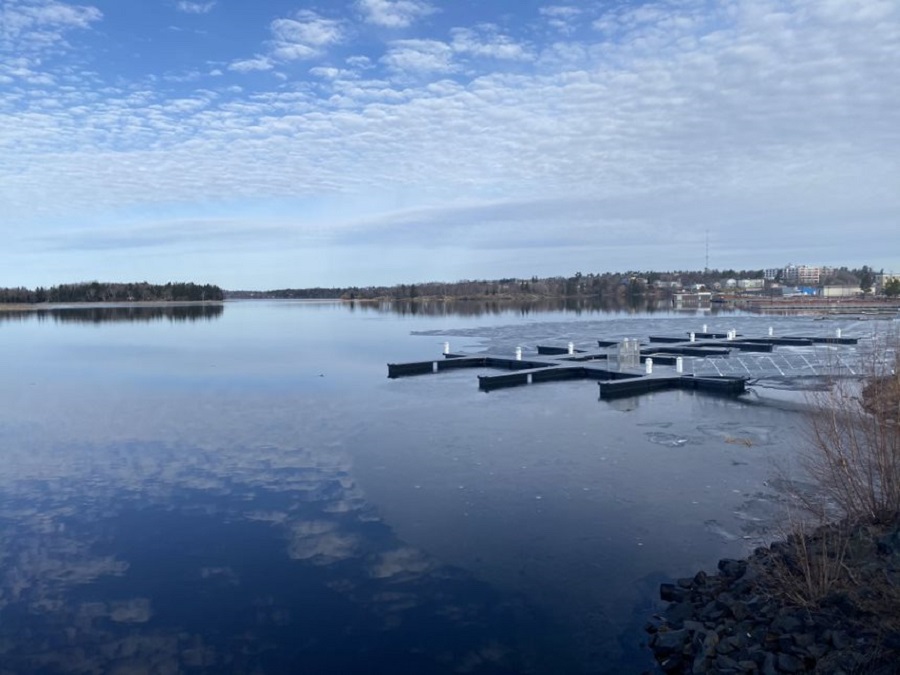 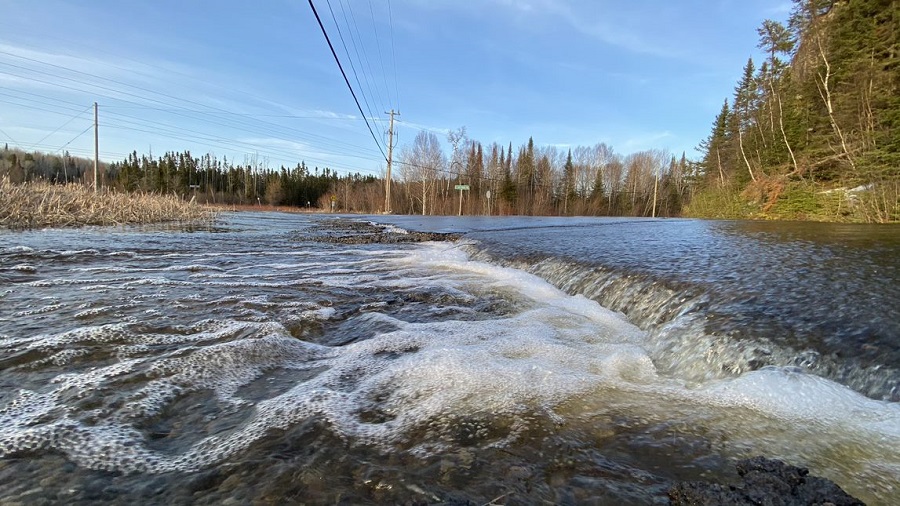 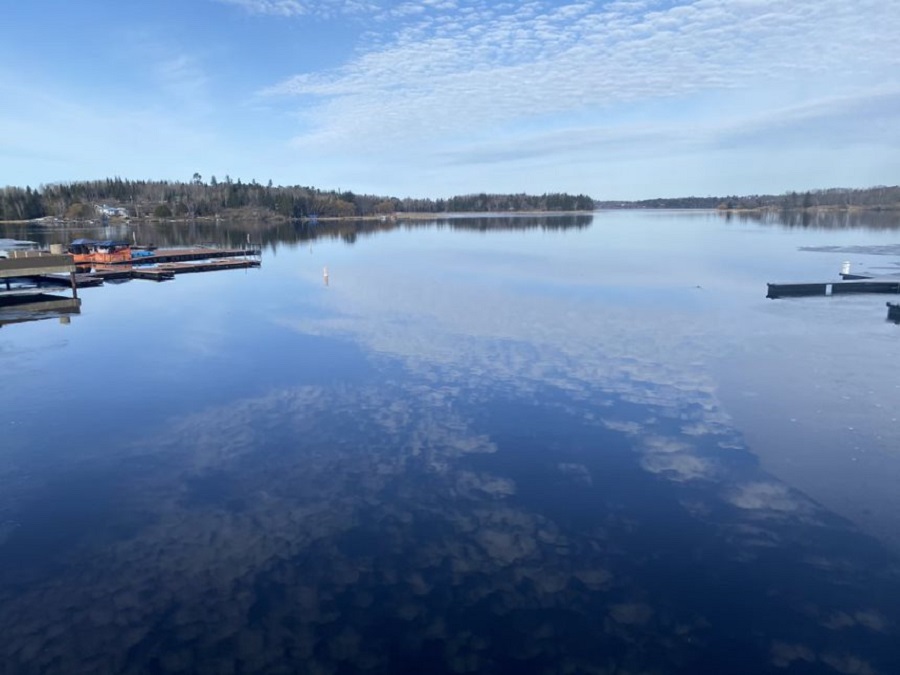 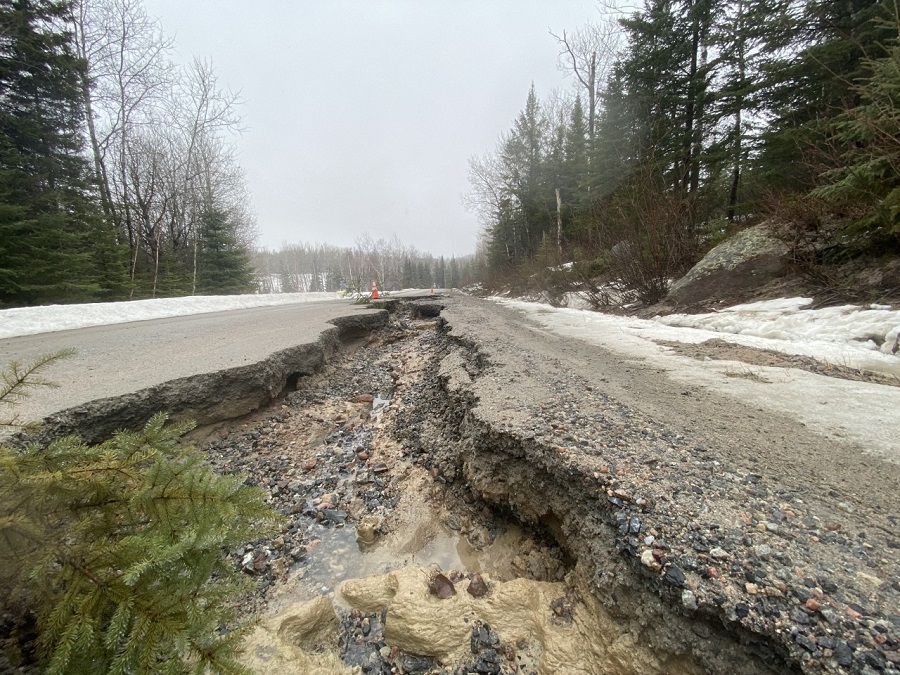 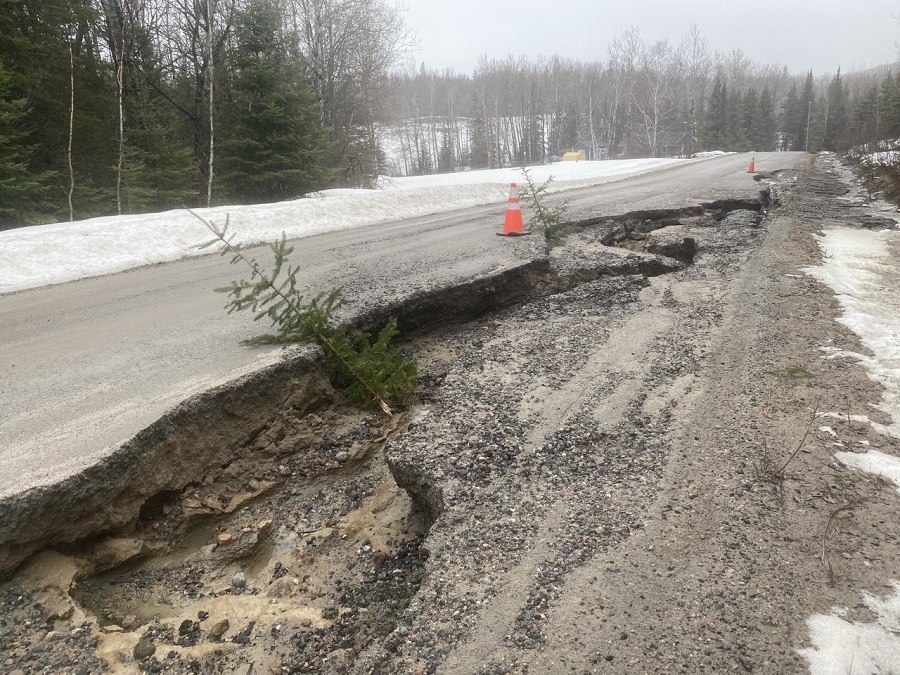 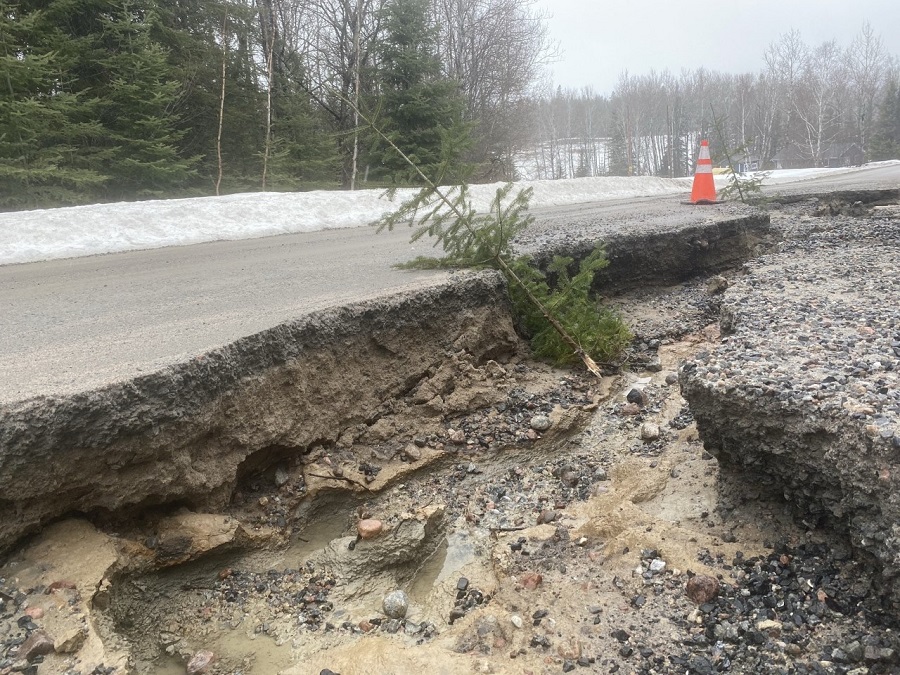 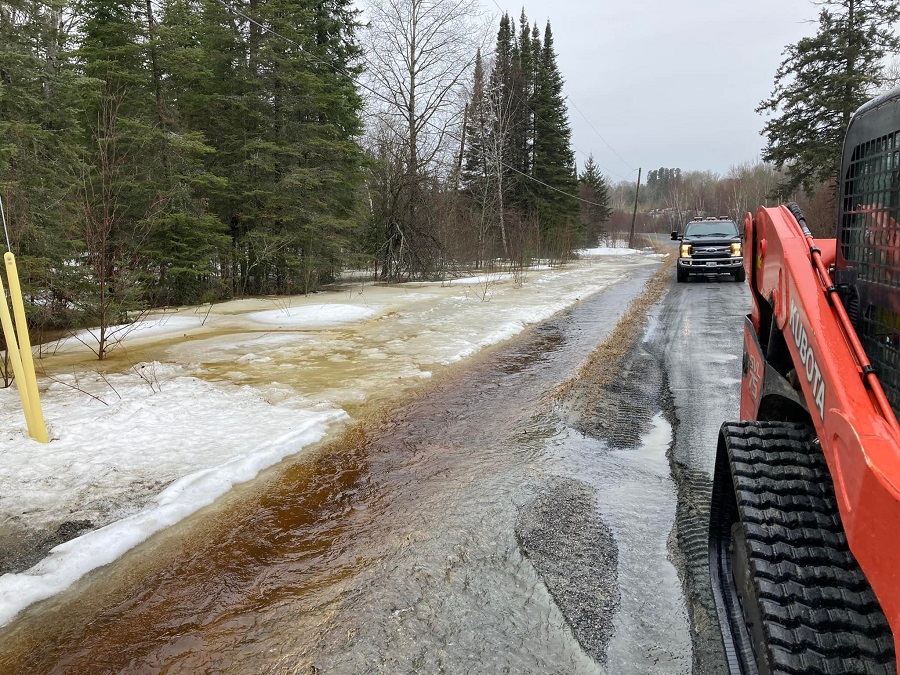 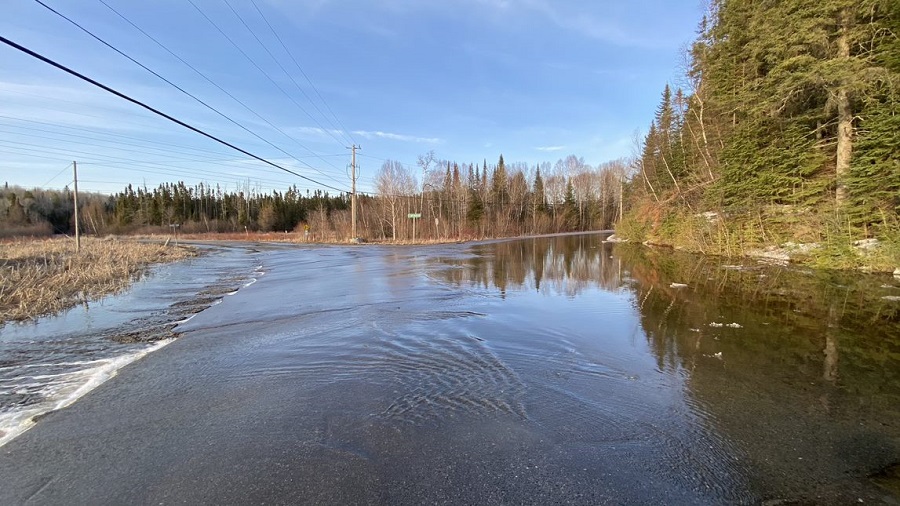 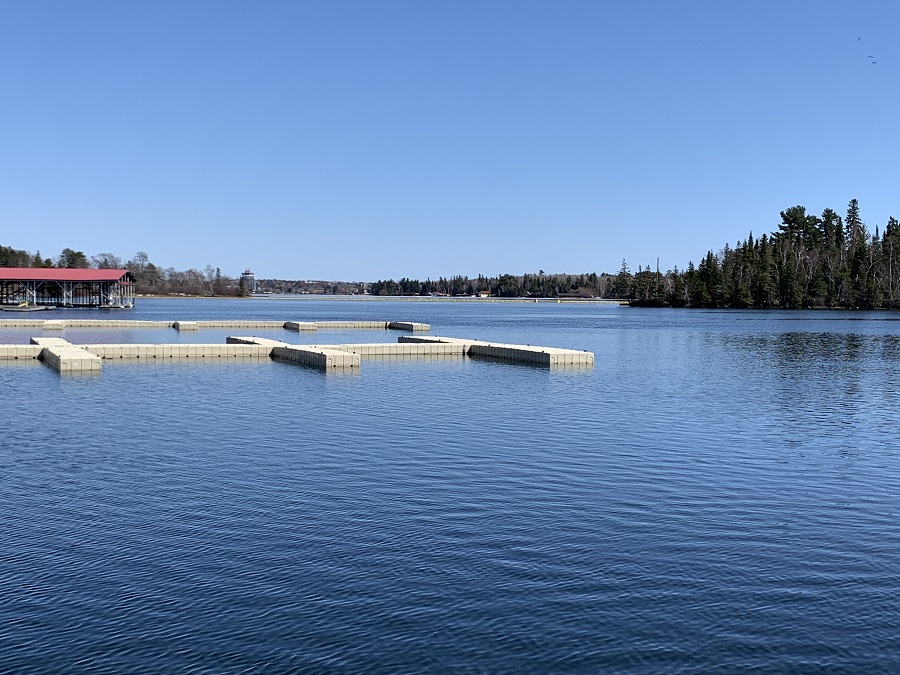 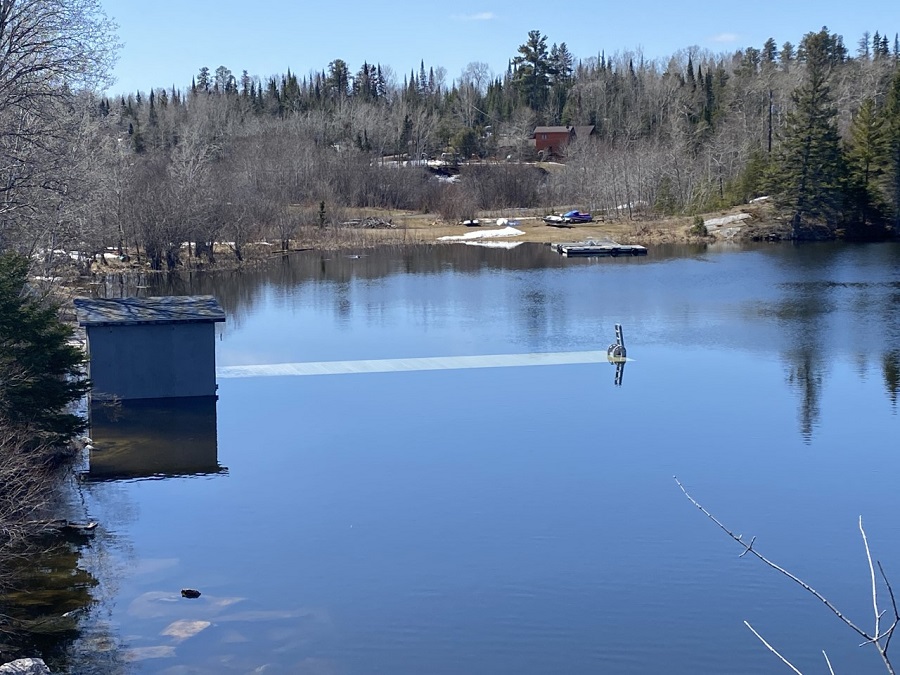 'Watch your wake': LOWDSA reminds boaters to slow down near shorelines