Sioux Lookout and area residents are waking up to a vast amount of property damage and power outages following a powerful storm that passed through the region last night.

The storm started up around 8:00 p.m. and a Sioux Lookout resident is experiencing extensive property damage.

"It started getting really windy and the sky looked sort of green. Then a tree fell down on both my vehicles and crushed the roof of my truck in. Another big tree fell on my R.V and looks like it crushed the corner of the roof on that," said Pat Davis.

"The worst of the wind lasted about 10 minutes and then the winds died down and the rain went on for about another 30 minutes. I couldn't see the road in front of the house," he added.

The Sioux Lookout O.P.P. had released a statement following the storm advising residents to stay put as crews were hard at work clearing downed power lines and trees across roadways.

There are other reports of car ports being blown throughout the Sturgeon River Road, a plane at Slate Falls Airways was blown ashore and another had a pontoon torn off.

Guests staying at Sunset Suites also had to be evacuated as the roof of the hotel was blown off. 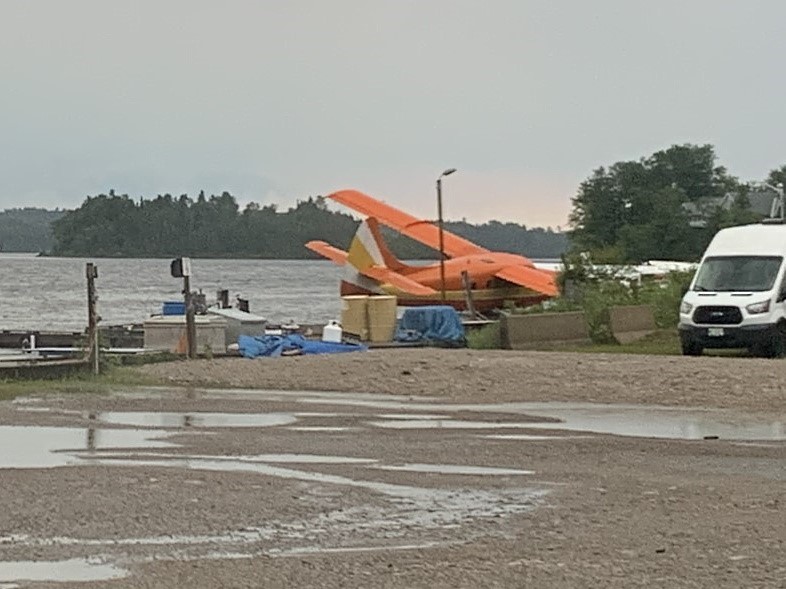 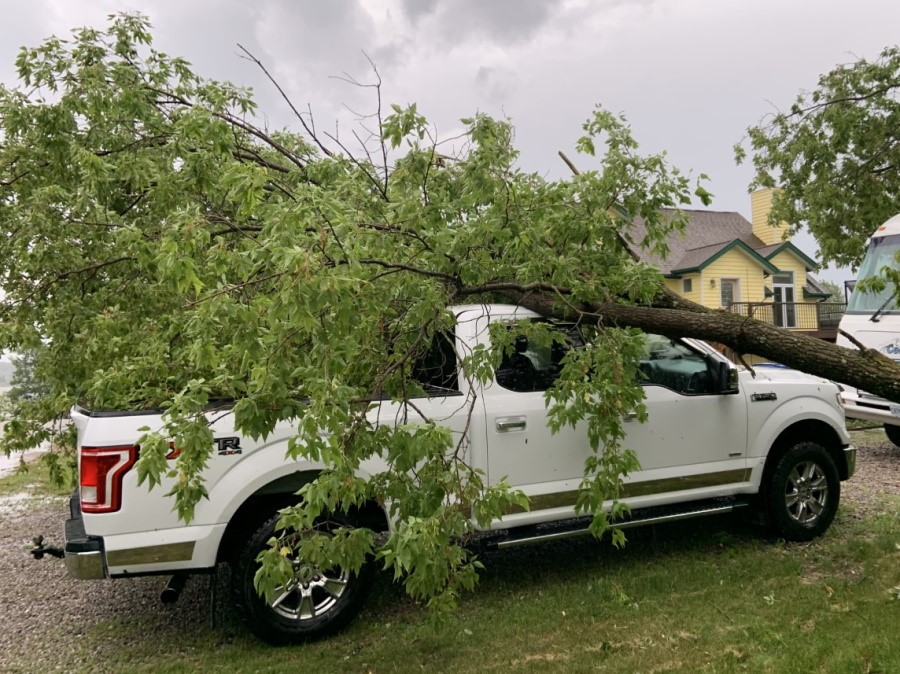 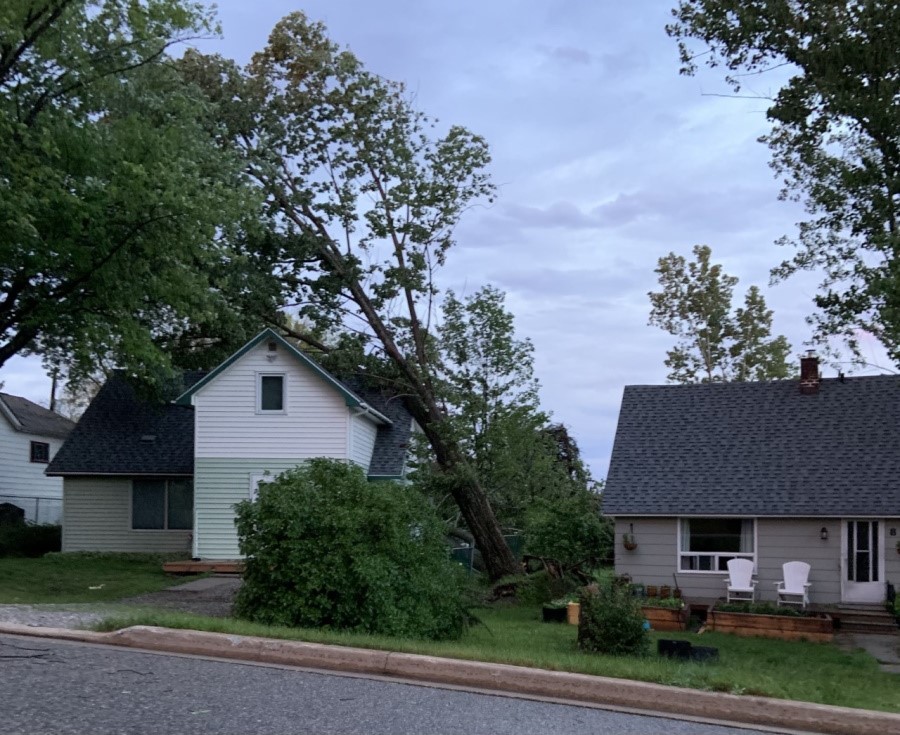 Mamakwa: ‘We cannot have reconciliation without truth’

Students preparing for day of healing, learning in NWO

Provinces, territories face calls to make Day for Truth and Reconciliation a holiday