Summer Brawl turns into a celebration

Phil Lauzon raised his arms in celebration, after winning the main event at Kenora's Summer Brawl.

He knocked out Kurt Sorensen of Winnipeg in the first round in front of a friendly crowd at the rec centre.

"It feels amazing," he said after with a big grin."First knockout in the first round. It felt awesome."

Sorensen was so wobbly on his feet, he wasn't able to join Lauzon in the middle of the ring for the decision. Lauzon is now 4-2-1 in Muay Thai fighting.

Lauzon's coached by Jesse Bongfeldt of United Fighters, and they hope to go to Lethbridge next month for their next match.

In the corner for the visitors for most of the night was Dryden's Sarah Carter, who's training with Nak Muay Gym.

"For me, today was a lot of fun," she said, noting she's spent a lot of time training for upcoming events.

Carter's hoping to compete in the Muay Thai nationals in October, as well as a boxing bout in Minneapolis in the near future. Carter fought for Canada at the world Muay Thai championships in Mexico in the spring.

Earlier in the evening, it was a tough night for the hometown fighters, as Mason Griffiths lost a split decision to Bryce Villanueva. Jose Zavala lost another split decision to Winnipeg's Jon Micu, and Stephen Baxter was stopped in the second round of his fight against Kevin McCarthy, who's also from Winnipeg. 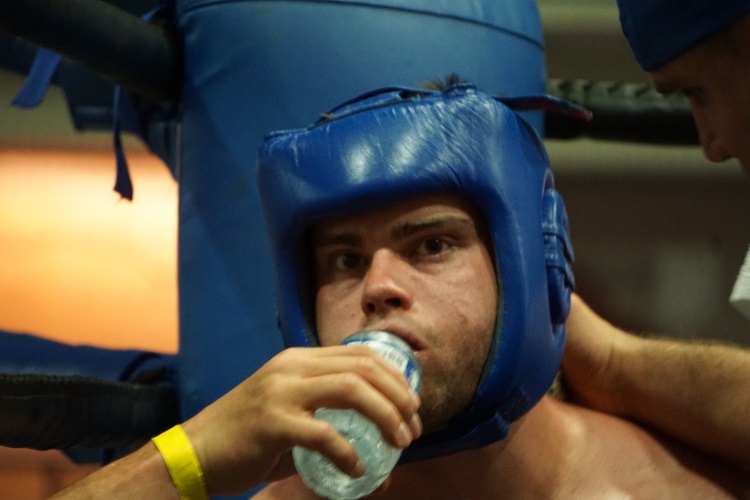 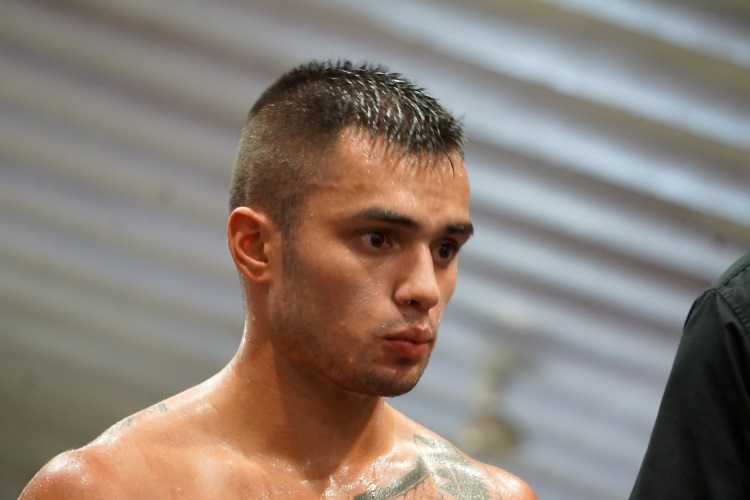 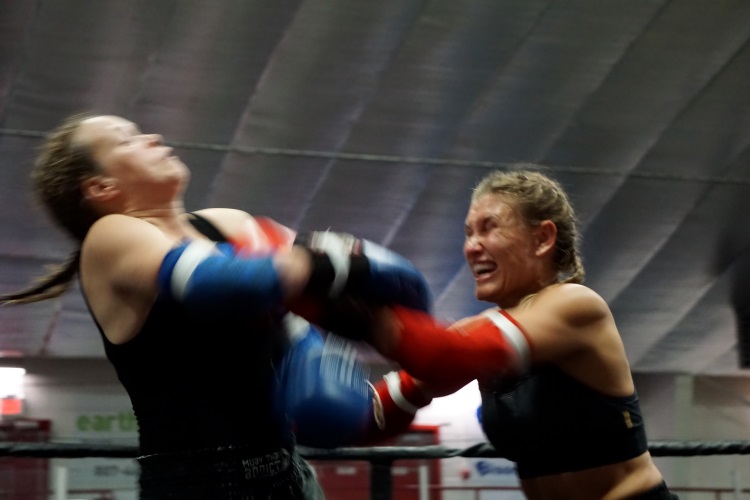 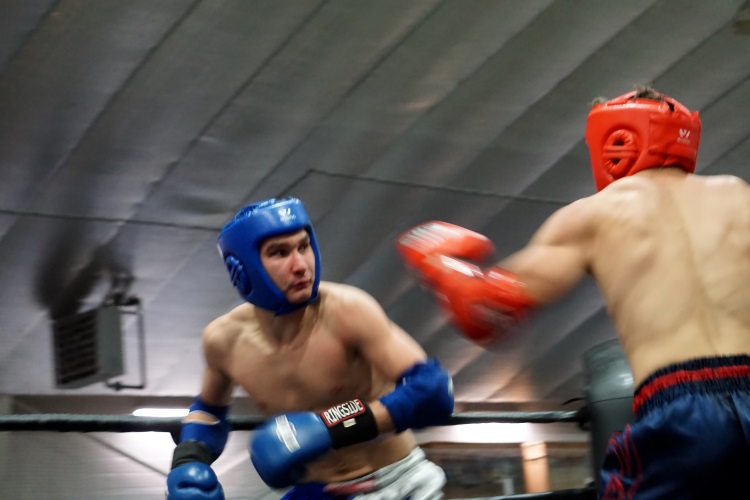 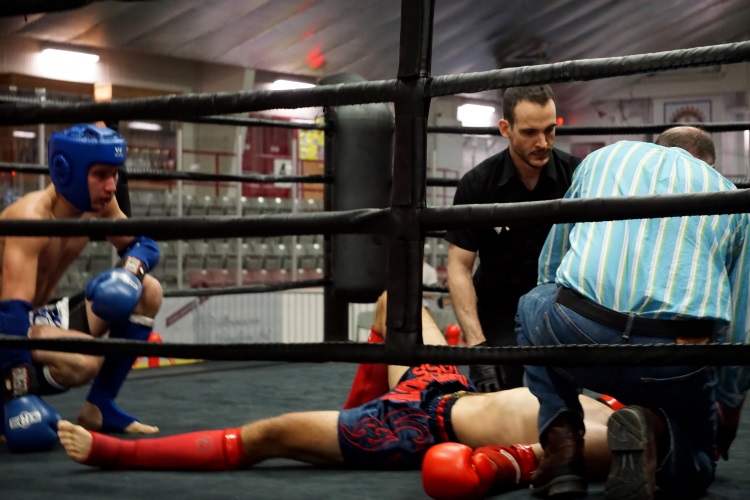 Fagnilli Has Successful Debut In SIJHL

Officer Found To Have Bias In DeBungee Investigation To Be Demoted