Members of the agricultural community in Northwestern Ontario are facing a major struggle due to the ongoing drought-like conditions and little rain.

Temperatures have soared in the mid 20’s and 30’s breaking heat records in the process. Little precipitation and high temperatures have caused a struggle for farmers regarding water, feed, and the well-being of the cattle.

“There's not enough feed for winter, and you're forced to start feeding hay, and so it's putting an extra strain on your winter feed supplies, that is already probably a quarter or less of what it should be,” said Kim Jo Bliss Rainy River District farmer

“For the most part, it affects everything, it affects your mental health and the ability to care for your animals,” added Bliss

The drought has also done extreme damage to the ground causing long and deep cracks that cause the ground to be very hard and unstable.

Bliss noted that this year has been a “perfect storm” without the physical storm. It began in an early spring, which resulted in a hard frost that eliminated farmer's alfalfa, red clover, and large amounts of grass. This has resulted in farmers having to sell cattle due to the little hay they have been able to produce.

As the heatwave continues and more and farmers are forced to sell their cattle, the cattle market will decrease causing a decreased value per head in return. Once the farmers are able to buy back their animals, the price will be two maybe three times the price the farmer originally paid.

“You're selling cattle at low prices. How do you expect to get back, when you pay, sometimes three times the amount of what you might get for a cow today,”

Hay farmers that would get three to four cuts last year are maybe scrapping by on two cuts.

“There are other little pockets of Ontario but Quebec and the Maritimes have hay like crazy but hays probably going to have to trucked that far, normally we would access the West and that's just not going to happen,” says Bliss

Just announced today the provincial government will provide emergency support of upwards of $2 million to assist struggling farmers with emergency measures of feed, water, and basic livestock needs due to the drought conditions.

Beef Farmers of Ontario will receive $800,000 to help with feed shortages on behalf of all impacted farmers in the region.

The remaining $1.2 million will be made available to area farmers for emergency measures to source water for livestock and to purchase and install new fencing to allow livestock to graze in other areas. Delivery of the initiative will be delivered through AgriCorp.

“No matter the weather conditions, farmers in northwestern Ontario work tirelessly to put high-quality food on our tables,” said Greg Rickford, Minister of Northern Development, Mines, Natural Resources and Forestry. “We stand shoulder-to-shoulder with farmers in the northwest; our government is proud to deliver this critical support during an extremely challenging year.”

“Farmers in Northwestern Ontario have faced unprecedented dry weather this summer which has created increased stresses on their crops and feed available for their livestock,” said Lisa Thompson, Minister of Agriculture, Food and Rural Affairs. “Our government has heard their concerns and is responding to get them the critical resources they need to protect their livestock and their farms. We’re working closely with Beef Farmers of Ontario and our service delivery agent, AgriCorp, to provide this support immediately.”

In the month of July, the Rainy River and Kenora areas have only received around 63 millimetres, which is well below the monthly average of around 105 millimetres. 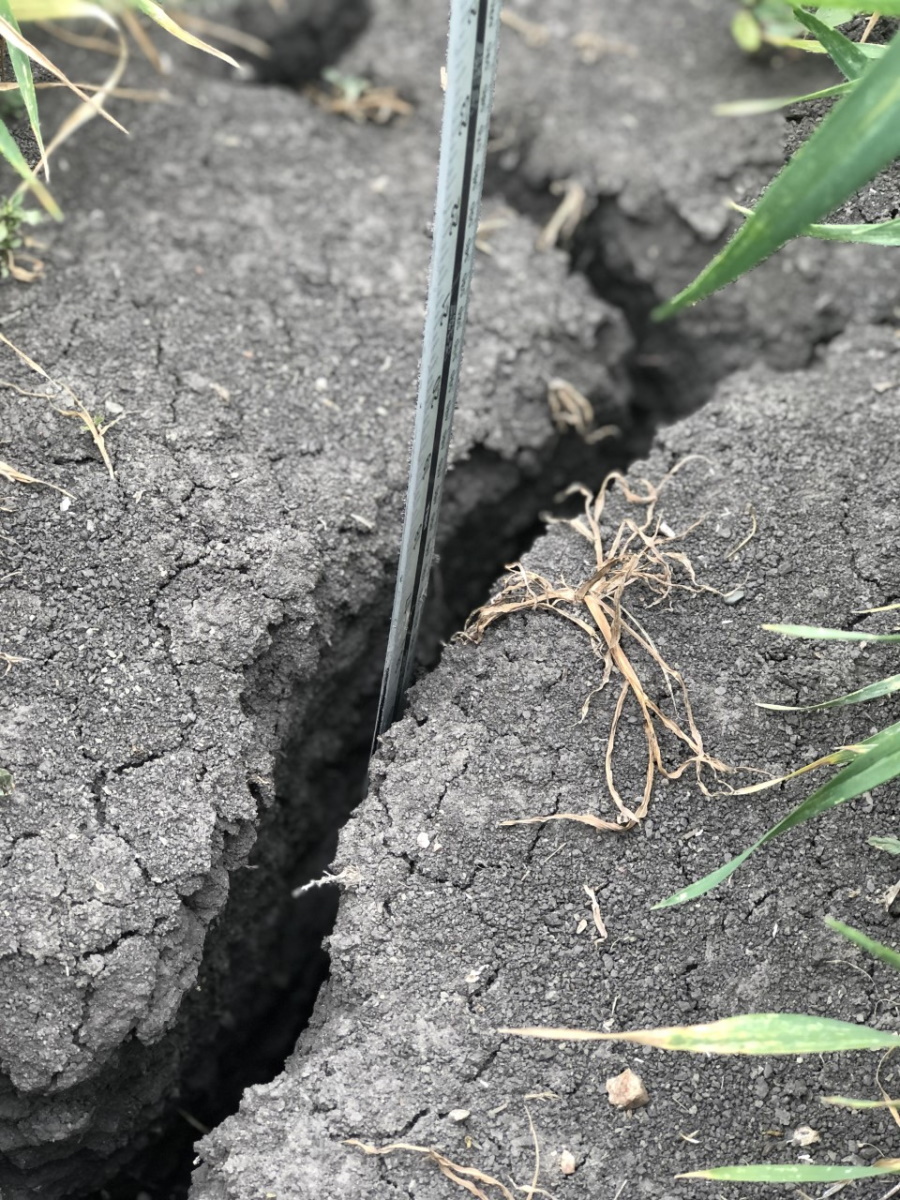 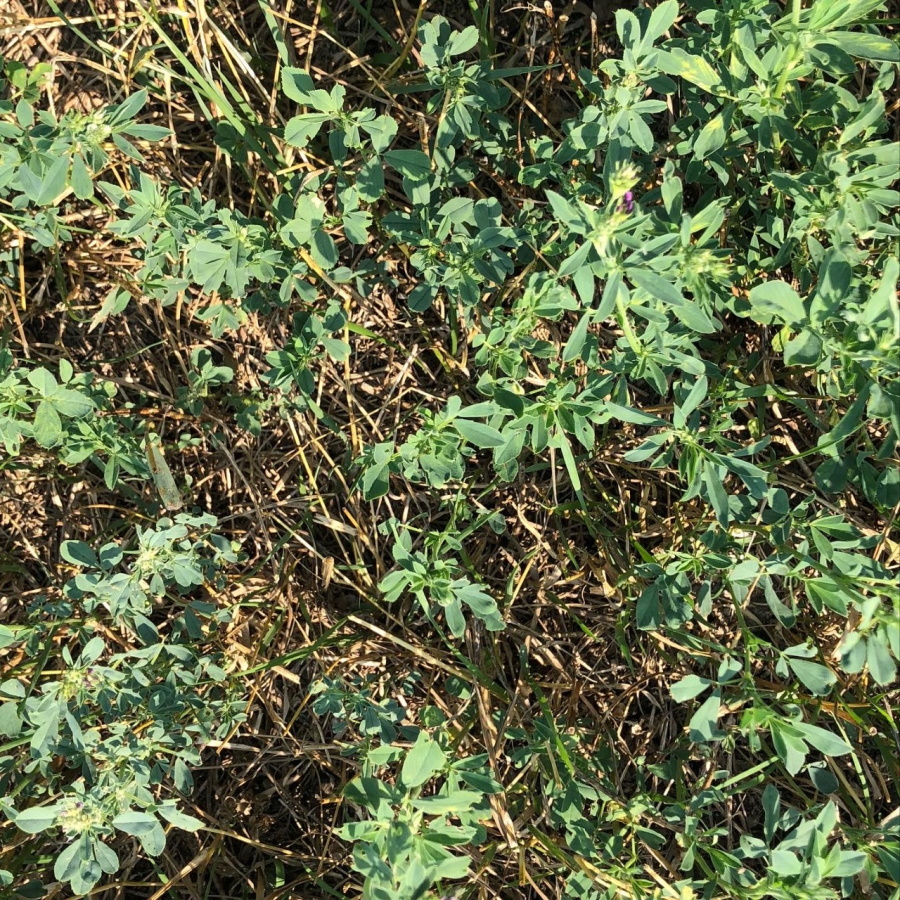 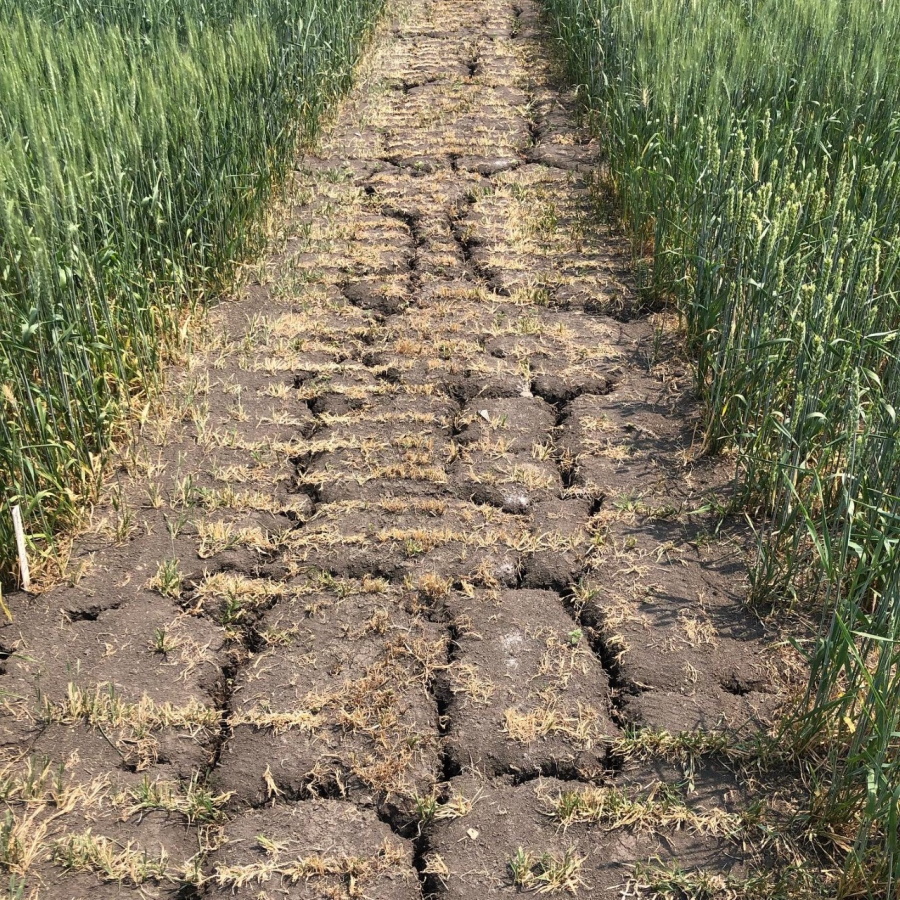 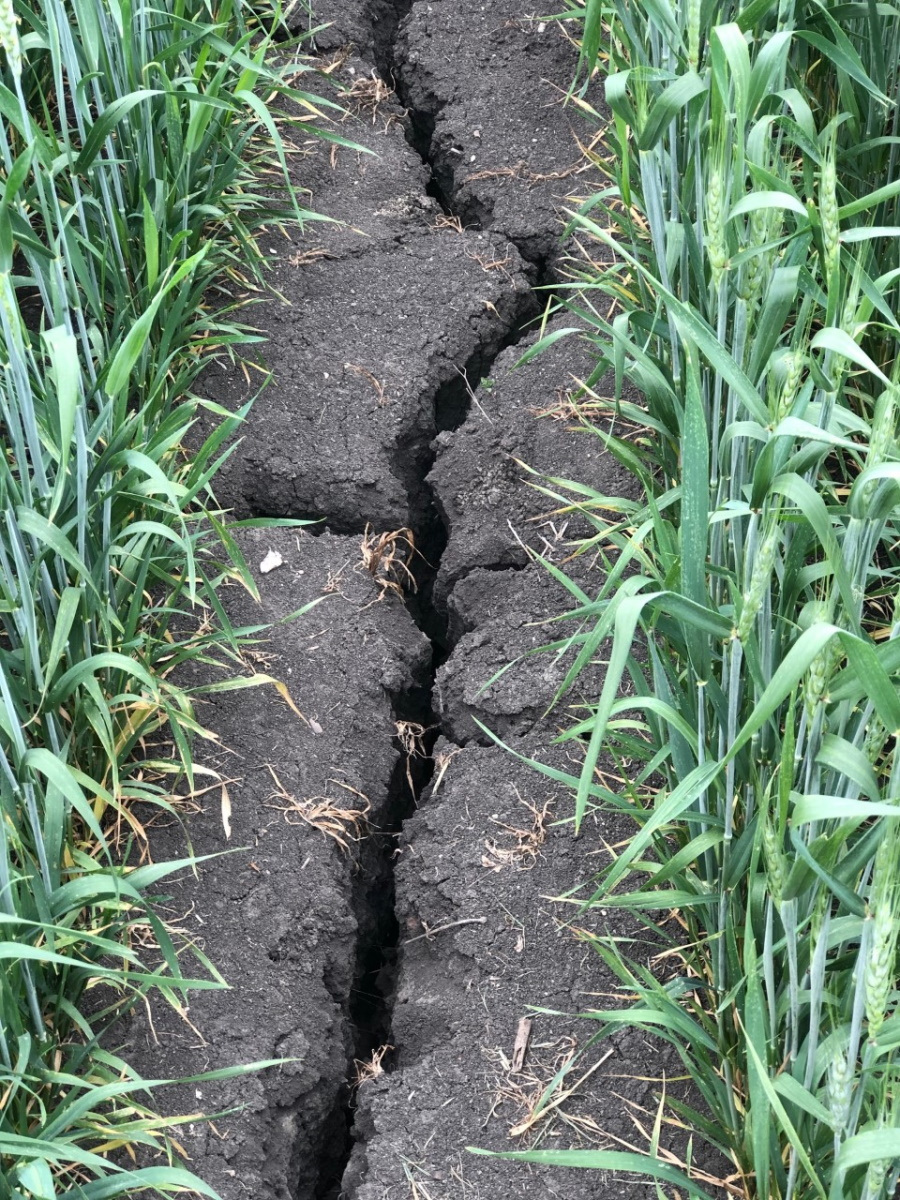 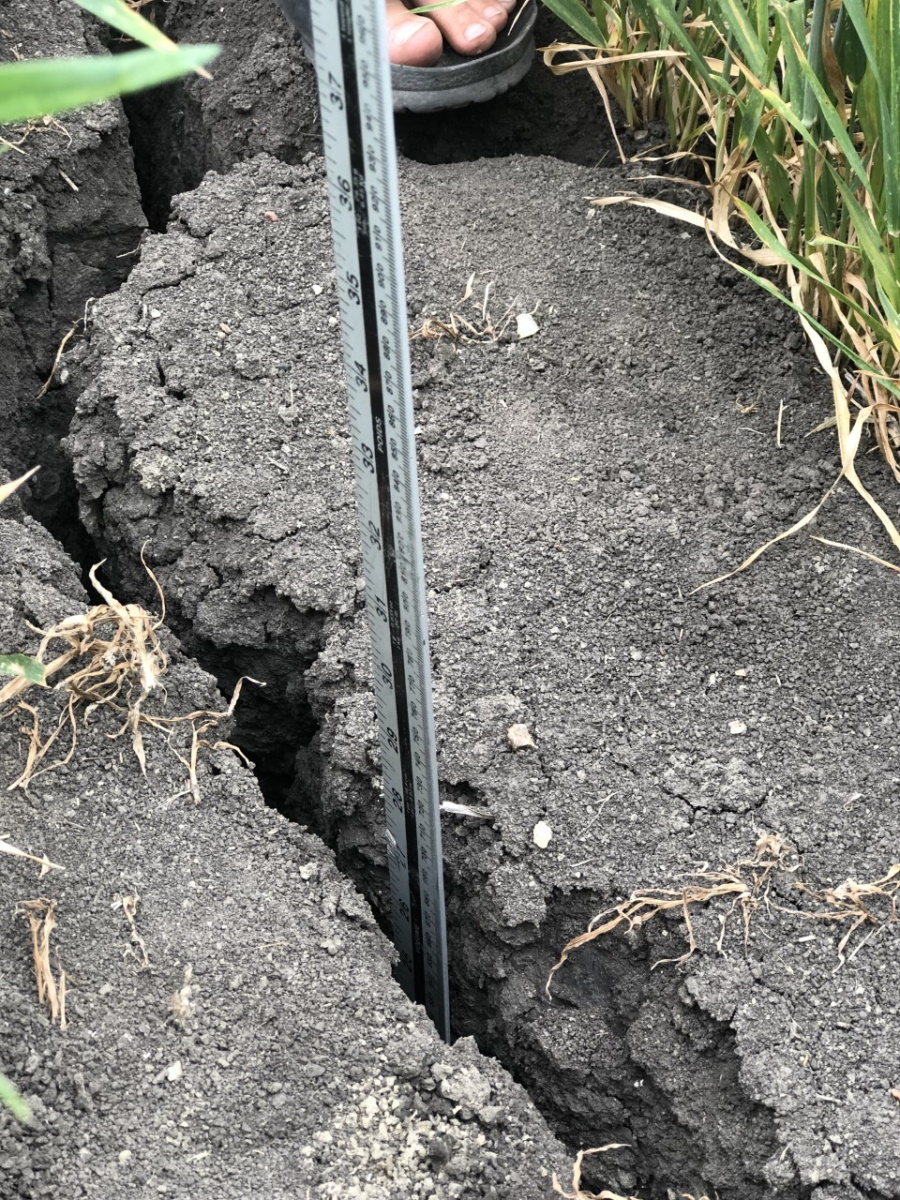 ‘We can’t afford to shut down again,’ Ford on vaccine passports